AppleInsider
Posted: October 7, 2019 3:07PM
in General Discussion edited October 2019
The U.S. Supreme Court has denied an attempt by the University of Wisconsin's Patent licensing arm to try and reverse an appeal from Apple that overturned a $506 million patent infringement ruling, with the court electing not to listen to Wisconsin's arguments. 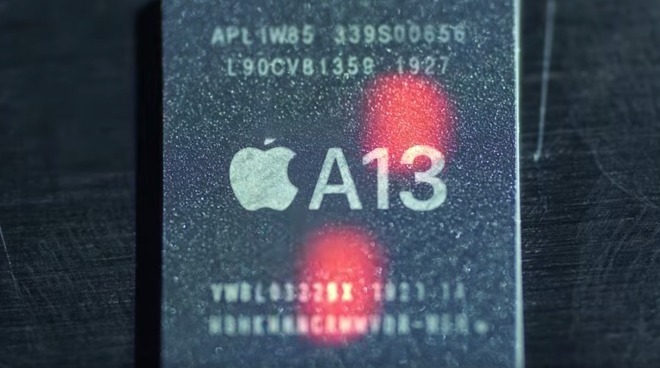 On the first day of a new term, the U.S. Supreme Court declined to review a decision by the U.S. Federal Appeals Court to dismiss a patent infringement damages award in 2018, one that was first awarded to the Wisconsin Alumni Research Foundation in 2017. In not hearing the plea, as reported by Reuters, the suit effectively ends with WARF missing out on its damages payment.

The lawsuit started in 2014, where WARF alleged Apple infringed a 1998 "predictor circuit" patent in the A7, A8, and A8X processors, as used in the iPhone 5s, iPhone 6 and Plus, and a number of iPad models. Specifically the violation relates to speculative processing, where the circuit executes instructions it is expecting based on previous instructions given to the processor.

Apple disputed the claim, arguing the chips worked differently than the language of the patent itself.

A 2015 federal jury ordered Apple to pay $234 million in damages in 2015, later upgraded in 2017 to $506.1 million by a judge for Apple continuing to infringe through to the December 2016 expiration of the patent, but Apple called the ruling "fraught with error" and with "prejudicially inflated" damages.

Apple then successfully convinced the U.S. Court of Appeals to overturn the jury decision based on the "plain and ordinary" meaning of the patent, deeming Apple could not have infringed upon it. This led to WARF staging a further appeal to the Supreme Court, on the basis the Federal Circuit incorrectly ignored how the jury understood the patent, along with a request to bounce the case back to the lower court to admit more evidence, an attempt that ultimately failed.