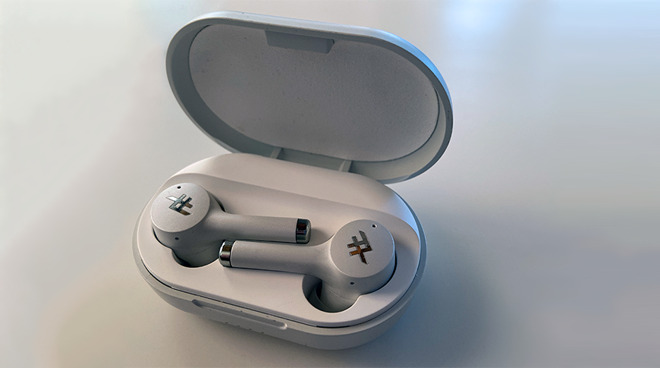 Utah-based iFrogz has come out with the Airtime Pro wireless earbuds, an upgraded version of their former Airtime earbuds. They've made some impressive changes which have lead to an overall increase in quality, but are they a good alternative to something like Apple's AirPods?

The Airtime Pro earbuds come in three colors: black, white, and navy blue. I received a white pair, which have a matte, pearlescent quality to them that I really enjoy.

The Airtime Pro earbuds are IPX4 sweat resistant, too, which means they're gym friendly.

The biggest benefit of the Airtime Pro earbuds is that for those who can't use AirPods due to their size and shape -- like me, for example -- they fit a lot more like a traditional in-ear earbud. The Airtime Pro earbuds come with three sizes of earbud tips, giving you the chance to find a size that has a decent chance of working for you. Some users do state, however, that the sizes run a little small. 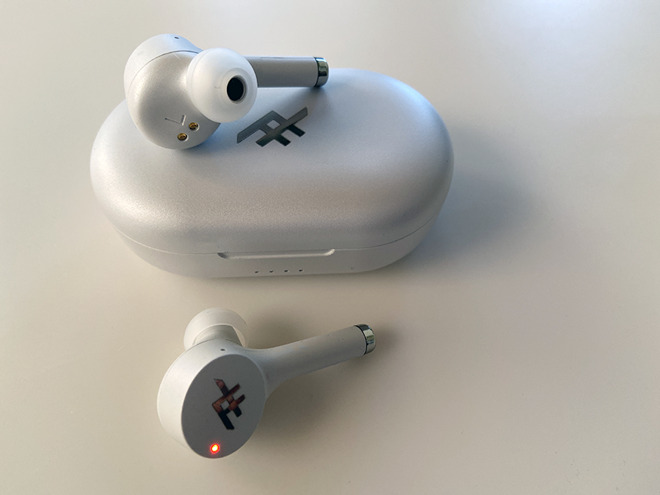 I also was impressed at the overall comfort these had. They're not heavy in the slightest, which meant that I didn't get the same ear fatigue I'd get from wearing other wireless headphones that feature a behind-the-neck cord.

Charging the earbuds is simple, too. Just pop them back into the charging case and you're good to go. The charging case recharges via USB-C and can recharge your Airtime Pro earbuds anywhere between four or five times. 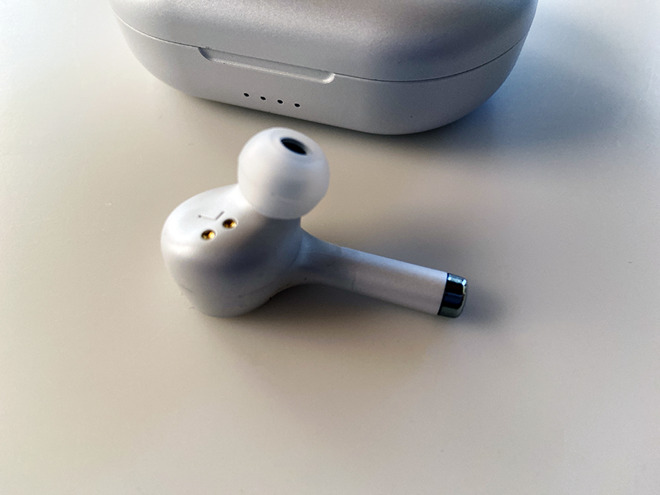 There is a caveat, though. While I found pairing and charging the earbuds to be a breeze, attempting to reset them was less so. Performing a factory reset requires following a multi-step, extremely precise process. It was so complex that I genuinely fear the day that I may need to factory reset them. If you lose the instruction booklet that comes with your iFrogz, there's probably no chance of you being able to accurately remember the ten steps required to reset them.

Are these the highest end headphones I've ever used? No. However, I'm not typically blown away by an earbud, let alone a wireless one. The Airtime Pro earbuds had a completely acceptable sound quality. The highs aren't tinny, the lows aren't "mushy," there's a decent volume range. I will say that I prefer audio somewhat quieter than most people I know. The Airtime Pro earbuds might not offer enough volume for people who like their music truly ear-splittngly loud.

I never had any issues with them disconnecting from either my iPhone 11 or my Mac mini. They feature Bluetooth 5.0, so they've got an impressive amount of range to them, though I never got far enough from my device for it to drop out. I also never had an issue with the left or right earbud unpairing from each other.

As far as phone call capabilities went, I was extremely satisfied with these earbuds. I managed to carry on an hour and a half conversation while I prepared dinner and cleaned the kitchen and never once had an issue with sound quality. I could hear the person on the other end just fine, and they had no trouble hearing me. The microphone isn't especially noise isolating, but they said that it didn't sound any worse than if I were talking on the phone.

I was able to get about four hours of playtime out of the Airtime Pro earbuds before I had to pop it back into the charging case. The earbuds charge very quickly as well, which is a boon if you're caught in a noisy environment. Just ten minutes in the case got me plenty of playtime to make it through the rest of my lengthy and somewhat noisy commute.

I think that for most people, the Airtime Pro earbuds is a solid alternative to something like Apple's AirPods, either because you may not be able to wear AirPods, or because you're not ready to spend AirPods amounts of money on headphones. 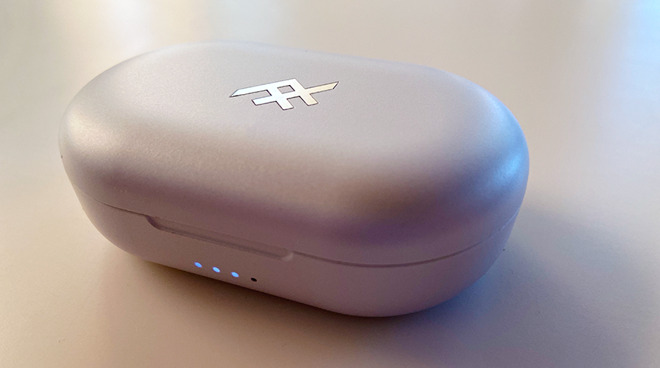 They're comfortable, they sound pretty good, and they fit comfortably in my ears, which means most people with smaller ear canals can probably make use of them. If you want to snag your own Airtime Pro earbuds, you can head over to Zagg, where you can grab them for $69.99.