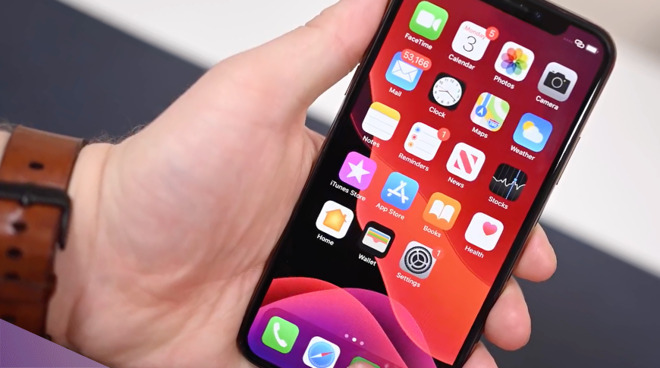 Apple seeded the previous round of betas, with second builds of iOS 13.2, iPadOS 13.2, and tvOS 13.2 alongside the third watchOS 6.1 build, on October 10. Shortly after, Apple made the unusual decision to withdraw the second build for some models of iPad Pro, following reports of bricked devices following its installation. 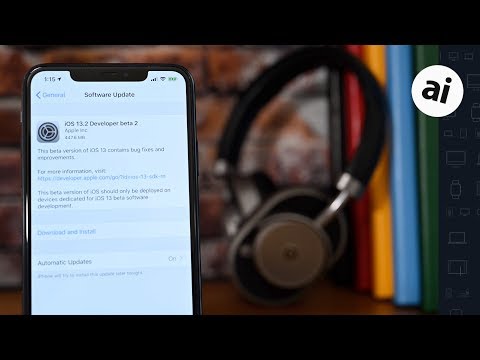 The second builds for iOS and iPadOS offered a few notable changes, including the ability to opt in to a program where anonymized voice recordings of Siri requests are submitted for review to improve the virtual assistant's accuracy.

A number of new emoji have also been added, as well as changes to the Camera app enabling users to change frame rates and resolutions without needing to jump to Settings, an option to delete apps in the Home Screen's 3D Touch or Haptic Touch's contextual menu, and code elements referencing noise cancellation in a future model of AirPods.