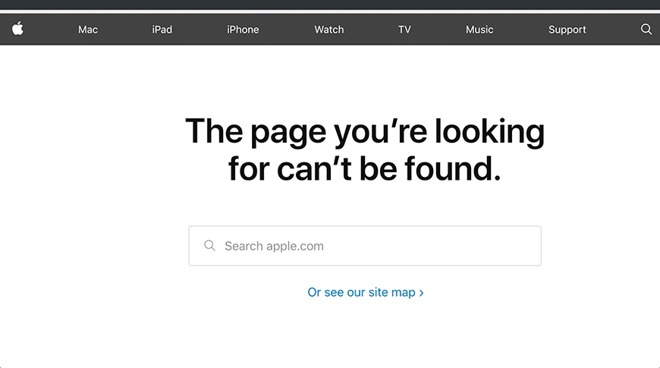 At around 1:24pm eastern, AppleInsider noticed the official Apple newsroom was inaccessible, displaying a message advising the page "cannot be found." Shortly after, other areas of Apple's online existence stopped working or were unavailable.

In further checks by AppleInsider staff, Apple's developer site also became unavailable, and the official System Status page that usually displays issues with servers was also offline. Other services also endured issues, including some outages of iCloud itself.

Apple Music was also affected by the outage, with attempts to play music not downloaded to a device displaying errors. One error advised that "A server with the specified hostname could not be found." 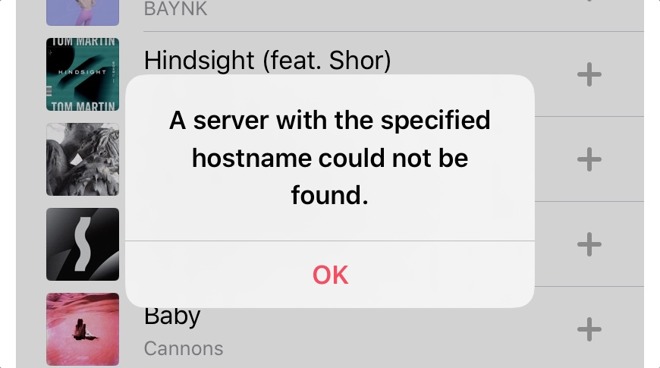 In the time since the discovery of issues, some services were slowly being restored, with the newsroom and iCloud back up and running, followed by the System Status page and Apple Music.

AppleInsider has contacted Apple to query about the server issues.

Update October 16, 1:53 P.M Eastern time: All of Apple's services appear to be back up and running 38 minutes after the outage was first detected. The System Status page has been updated, claiming the outage only lasted 20 minutes.