Query failed: connection to localhost:9312 failed (errno=111, msg=Connection refused). Apple TV comes to Roku, and Ultra-Wideband location is on its way to us, on the AppleInsid... - General Discussion Discussions on AppleInsider Forums

Apple TV comes to Roku, and Ultra-Wideband location is on its way to us, on the AppleInsid...

AppleInsider
Posted: October 18, 2019 12:52PM
in General Discussion
This week on the AppleInsider Podcast, William and Victor talk about Roku, Apple TV+, Disney+ and how Apple may be planning to use its latest patent about Ultra Wideband. 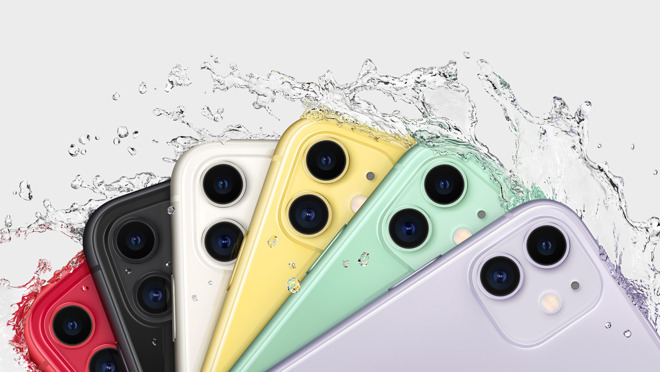 Apple's iPhone 11, one of the devices with Apple's new U1 chip

AppleInsider editor Victor Marks and writer William Gallagher discuss: We like reader email -- send us your comments and concerns!.

Check out our sponsor: Show notes: