How the Security Code AutoFill feature made it to the iPhone 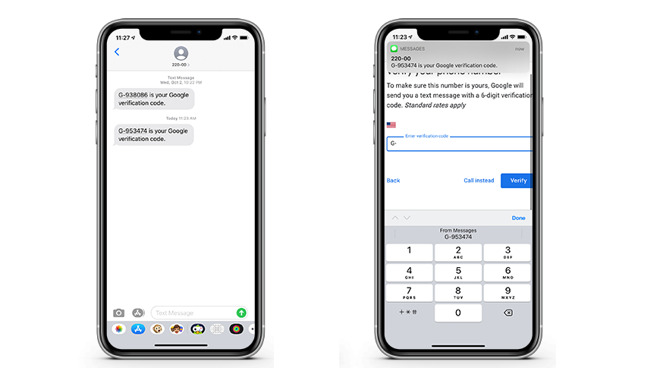 If you've ever gone through the pain of two-factor authentication, you probably know how useful Apple's Security Code AutoFill is. Instead of having to quickly memorize a security code, Safari is capable of importing it directly from your texts into the appropriate text field. This feature works on both iOS and MacOS.

Ricky Mondello, a software engineer at Apple, responded to a tweet that had applauded Apple for the feature.

Hi! That's extremely kind of you to say. Thank you!

Since we're talking about this, here's a short story about this feature https://t.co/wvrZLENb36

Mondello applauds their team for making the feature happen, saying that the end result came from a good idea, execution, and teamwork. They're especially proud of the fact that the feature puts privacy at the forefront.

"Years later, I'm still so proud of the team for making this feature happen," Mondello tweets. "The team combined expertise from several areas to ship magic that worked on day 1, while asking nothing of app and website developers, without giving anyone your text messages. This still inspires me!"

If you would like to read the entire story, as well as Mondello's short FAQ at the end, we highly suggest checking out their Twitter thread.