AppleInsider
Posted: October 23, 2019 1:49PM
in General Discussion
Celebrating its work with companies founded and led by women, Apple says it has seen 100 entrepreneurs from 13 countries attend its program of coding, support and mentorship. Applications to join in the second year are now open. 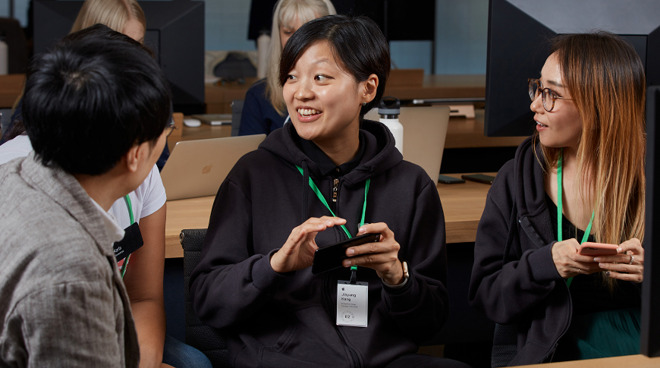 Attendees of the Apple Entrepreneur Camp

Today Apple announced that it had completed its first year of Apple Entrepreneur Camp, with the final sessions for the program's fourth cohort since January. The program, announced last November, is specifically to encourage the work of organizations that are founded or led by women, and which are developing apps or technology.

"I'm in awe of the passion and drive of our first year of Entrepreneur Camp innovators," said Esther Hare, senior director of worldwide developer marketing at Apple. "They are using apps to impact peoples' lives and solve problems, from building connections for underrepresented groups in tech to making solar power affordable and giving people tools to improve mental health."

"It's great to hear incredible women leaders telling us their experience at Camp has helped them make their apps even better, and given them the confidence and the tools to build new connections, form support networks and raise rounds of venture capital," she continued. "And we're just getting started."

The Camp runs in a series of quarterly cohorts, with this year a total of 100 developers from 42 companies across 13 countries, joining the program and working with directly with Apple. Sessions include technology-focused ones such as the specifics of app design and development, plus business skills including marketing.

Apple Entrepreneur Camp also aims to foster networking among its growing list of attendees and across the wider technology world, too, with attendees given two tickets to the next WWDC event. 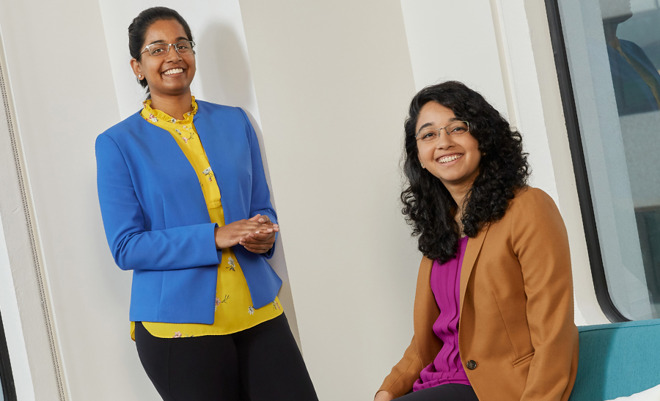 "It's about potential versus proof," attendee Jhanvi Shriram, CEO of Krikey, Inc, told Apple of her time on the program. "Often, as women we are asked to constantly prove ourselves and defend our achievements even if we've earned a Ph.D. or MBA."

"The Apple Entrepreneur Camp was really a place where we were truly supported, and seen for our potential," she continued.

"Working directly with the Apple team, we got feedback on design methodology that helped us solve a problem in our app we knew we had, but had no idea how to fix," she said. "We made some significant improvements based on what we learned, including adding a preview mode so players can try the game before they sign up. That's been really successful for us."

Speaking at the launch of the program in 2018, Tim Cook said that the program is part of Apple's ambition to see more women in the technology industry.

"Apple is committed to helping more women assume leadership roles across the tech sector and beyond. We're proud to help cultivate female leadership in the app development community with the new Apple Entrepreneur Camp," he said. "We're inspired both by the incredible work that's already happening, and what's sure to come."

The Apple Entrepreneur Camp continues with a further cohort planned for January 28 to February 5, 2020. Applications are open now and close on November 15.