AppleInsider
Posted: November 4, 2019 2:00PM
in General Discussion
Adobe Aero arriving on the iPad and iPhone, and other updates to its suite of 3D software show a shift in Adobe's support for augmented reality design tools. 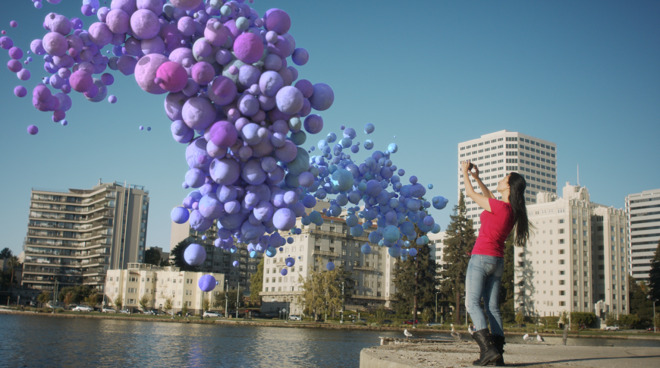 Adobe has begun expanding its role in both three dimensional and augmented reality design, hoping to help creatives produce highly detailed and interactive projects. These new and updated tools are aimed at those who work within gaming, entertainment, and architecture fields, helping to give creative control back to the artists who use them. 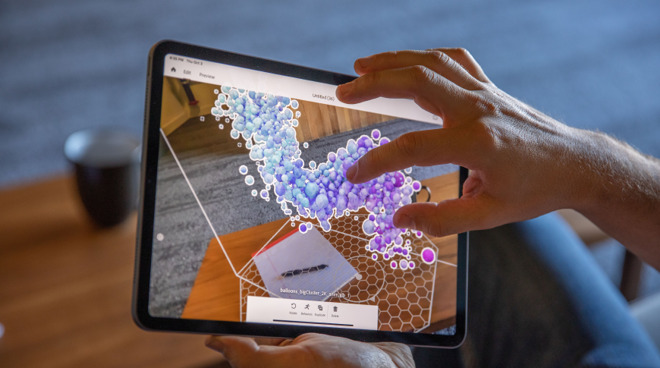 Adobe is stepping into the realm of augmented reality with the release of Adobe Aero.

Aero is a tool that allows designers to build and share immersive experience in alternative and mixed-realities -- without needing to know how to code. Aero features step-by-step instruction with a highly visual UI, helping users to create their first AR scene.

Adding interactivity and animation in Aero is easy, too. Tap, drag, and drop to place objects in a scene, create animation paths, and add triggers that allow viewers can interact with projects. Users can import assets from Creative Cloud, including Adobe Photoshop and Adobe Stock's 3D collection.

Users can get feedback from others easily by publishing it directly to social media or sending projects to others via the Aero App.

Adobe Aero is available for the iPad and the iPhone, and is free for Adobe Creative Cloud subscribers. 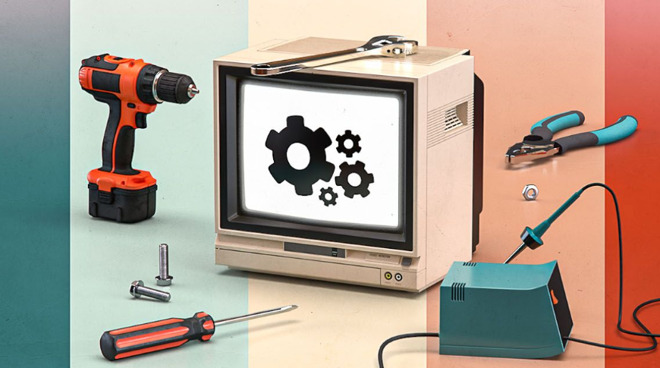 Adobe's 3D design and rendering software, Adobe Dimension, has hit version 3.0 and received the biggest update to the program to date. Below are some of the newest and most noteworthy updates the program has received.

Dimension also has received a new feature, called "Match Image," which allows designers to seamlessly add 3D content to background images. Match Image can detect the lighting of an image and generate lighting, such as sunlight, ambient light, or multiple lights accordingly.

Render Preview has been reworked, allowing users to see details in real time for more accurate and easier designing.

Additionally, Dimension now allows for GPU Rendering -- although it is currently a beta feature available to Windows users only. The feature takes advantage of NVIDA's RTX raytracing technology, which can increase render speeds up to nine times. Adobe's technology and research teams are currently looking into how this may be implemented on macOS. 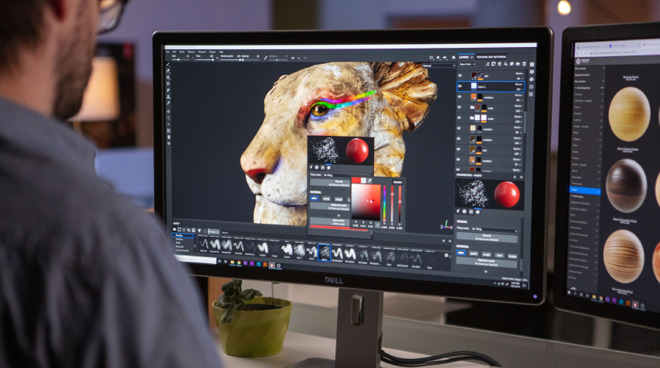 It was announced at Adobe MAX this year that Substance Painter's brush engine will now mimic Adobe Photoshop's brush engine. Users will be able to paint in real time with brushes that can be modified on the fly.

Additionally, Adobe will be releasing high-quality, customizable textures that will be available for designers to download from Substance Source.