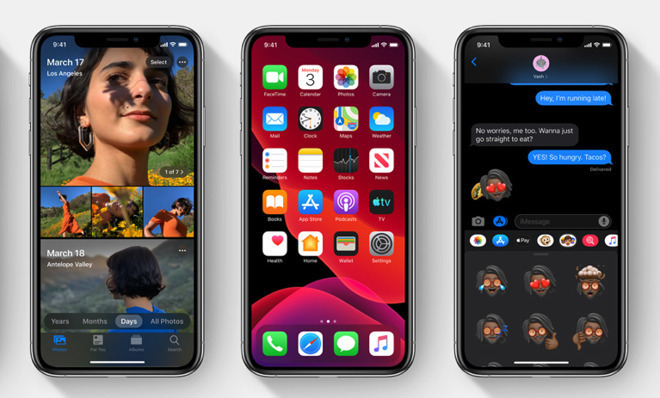 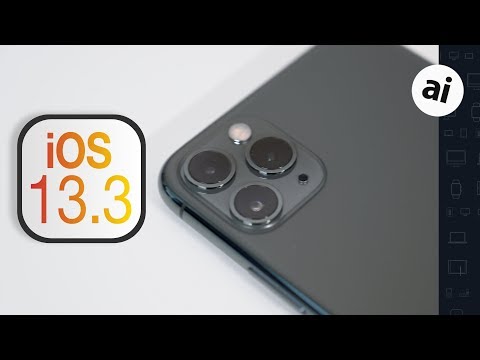 The first iOS 13.3 beta included a fix for a bug in iOS 13.2 which effectively ruined the multitasking capabilities of iPhones and iPad, where background apps were killed and any progress or work was lost. AppleInsider testing found it wasn't a complete patch for the issue, as apps were still being killed and reloaded when a test iPhone was locked and reopened.

A change was also seen in the Apple Watch app icon, where there is a grey center in the middle of the Digital Crown instead of black. The ability to disable Memoji on the keyboard and a new communications category for Screen Time were also spotted.

Apple also notes that iOS 13.3 supports NFC, USB, and Lightning security keys in Safari and associated technologies using the WebAuthn standard. Compatibility doesn't extend to all devices with the wireless ones, but Lightning keys should function across the board.

Both AppleInsider and Apple itself strongly recommend users don't install beta operating systems on to primary devices or "mission-critical" hardware, as there is the remote possibility of data loss, among other potential issues. Instead, testers should install betas onto secondary or non-essential devices, and to make sure there are sufficient backups of important data before updating.