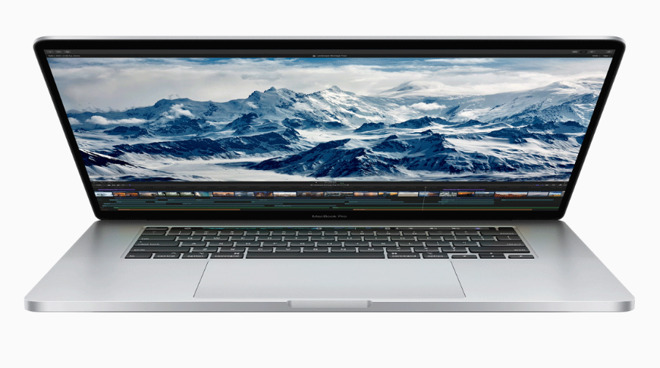 Apple's new 16-inch MacBook Pro is the top of the range for performance, but despite its overall improvements in features such as audio and video, its benchmark figures are similar to that of the now-discontinued 15-inch MacBook Pro from earlier this year.

Speed differences are based on AppleInsider data and all the submissions to Geekbench. We've based on the comparison on Geekbench data for the 2.4Ghz i9 version of the new MacBook Pro.

There is a considerable improvement versus the last year's model in the multi-core score, with the new MacBook Pro beating the 2018 one despite being 2.3GHz compared to our test machine's 2.9GHz. However, there's much less difference between the now discontinued 2019 15-inch MacBook Pro and its replacement, in regards to CPU power.


CPU Benchmark scores do vary considerably depending on environment, with actual performance for any given user depending on what the machines are specifically being used for. Based on the CPU-centric benchmarks, the new 16-inch MacBook Pro is faster, but not dramatically faster than the 15-inch model it replaced.

It does, however, come with a new 16-inch display, improved audio and a new keyboard system in a case that is only marginally wider and thicker than the previous model.