AppleInsider
Posted: December 12, 2019 5:29PM
in iPhone edited April 2020
As the year winds down, the rumors about the "iPhone SE 2" are heating up. Let's take a look at the latest rumors about it, and when we may see it finally come to market. 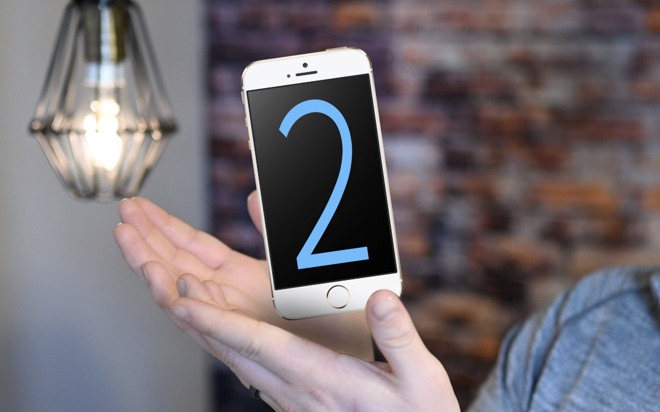 A rumored design of the "iPhone SE 2"

iPhone SE originally launched back in 2016, adopting the iPhone 5-era design with a 4-inch display and an all-metal body. It unlocked via Touch ID, and the small size made it quite popular for those who found Apple's newest phones far too big. 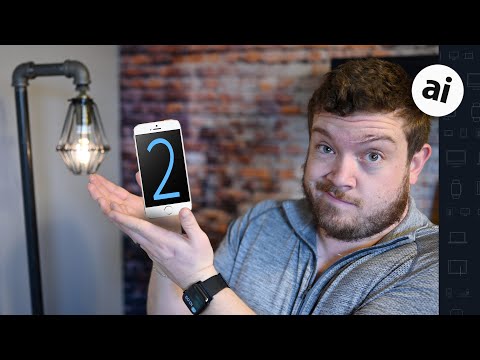 It was also set up with a 12MP wide-angle lens, a 1.2MP front-facing camera, a 12-hour battery life, and Apple's A9 processor.

Those specs weren't bad at the time, and remain passable today. Luckily, based on recent rumors, the second-generation iPhone SE will remedy some of that.

A new design for the "iPhone SE 2"

Internally, Apple is expected to replace the A9 processor with the much more capable A13 -- the same as found on the new iPhone 11 line. Additionally, 3GB of application RAM is likely to be included.

Ming-Chi Kuo also stated that he believes the new device will feature a design based on the iPhone 8, rather than the iPhone 5. The new design is expected to include a glass back that will allow wireless charging, though that will make the device more fragile compared to the all-metal design.

By taking on the iPhone 8 design, the display will increase to 4.7 inches rather than 4. Those who loved the SE for the minute footprint may balk at this increase.

Otherwise, much of the device will stay the same. It won't adopt Face ID, sticking with Touch ID. Other retained features include an LCD panel instead of OLED, and a 12MP camera.

When is the "iPhone SE 2" going to be released? 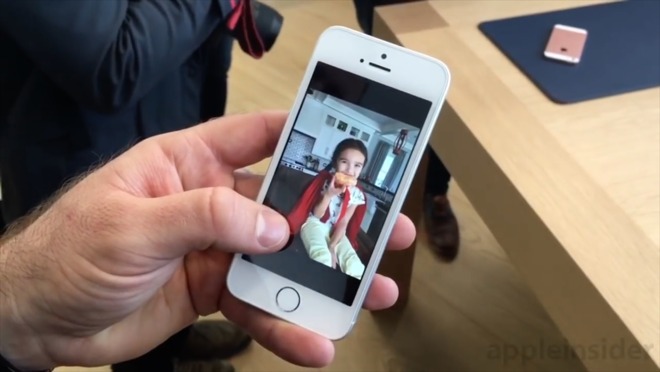 As far as the name, "iPhone SE 2" is the most common refrain. Some analysts that specialize in supply chain rumors have thrown out "iPhone 9" as a possible moniker.

As far as pricing goes, the iPhone SE was Apple's low-cost iPhone of the day. We expect the same the second time around. Right now, we're expecting the price point for the new phone to be around the same place the iPhone SE started, in the sub-$500 range.

Whether or not you like "iPhone SE 2" as a name depends on what you think the best feature of the iPhone SE was. If the best feature was the price, then you're not bothered. If the small form-factor was vital, then it's an issue.

An updated iPhone SE has been rumored for years -- literally every year since launch -- and Apple has yet to deliver. Based on the bevy of rumors, it seems a new low-end model is likely -- but months away from a possible launch, nothing is guaranteed.