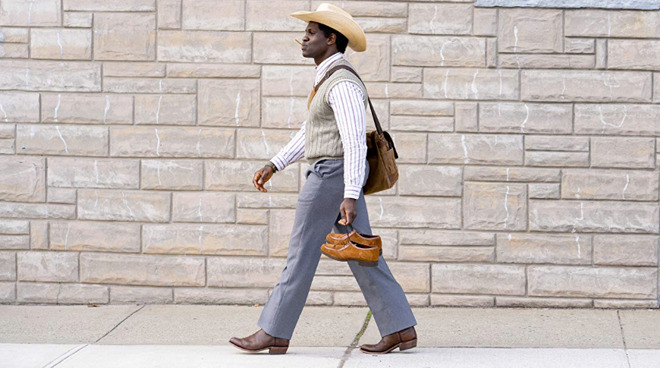 Lee Eisenberg is the co-creator, co-showrunner, and executive producer of Apple's "Little America." Previously, he's worked on other projects, such as "The Office," "Hello Ladies," "Trophy Wife," and "Bad Teacher."

According to Variety, he's also brought on Natalie Sandy as the Vice President of development for the new company, which has been dubbed Piece of Work entertainment. Sandy had been a producer on the first season of "Little America."

Apple TV+'s "Little America" is a series packed with personal tales of immigrants in the United States based off of true stories from Epic Magazine. Even though the series won't be available until January 17, Apple has already ordered a second season to be produced.

According to Apple, "'Little America' will go beyond the headlines to look at the funny, romantic, heartfelt, inspiring and surprising stories of immigrants in America, when they're more relevant now than ever.

Anyone interested in watching the series will need a subscription to Apple TV+. Customers who purchased an iPhone, iPad, Mac, Apple TV or iPod touch after Sept. 10, 2019, are for a limited time eligible for a year of free Apple TV.