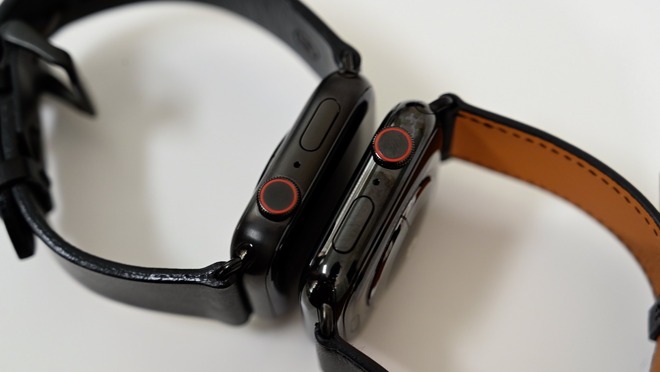 The wearables category hit $10 billion this quarter, up from $7.3 billion a year ago, with both Apple Watch and AirPods setting new all-time revenue records for the company. The segment also includes Beats headphones as well as HomePod.

More than 75 percent of Apple Watch buyers were new to Apple Watch. In another first, wearables now has overtaken Mac revenue and is the size of a Fortune 150 company.

The major uptick in revenue arrives in spite of supply constraints for both the Apple Watch Series 3 and the recently launched AirPods Pro. Cook in a conference call Tuesday said Series 3 supplies should return to balance soon, but could not give an estimate on AirPods Pro, saying the situation is "fairly substantially off."

"We set to new records in wearables in nearly all markets we track," said Apple CFO Luca Maestri during the conference call. 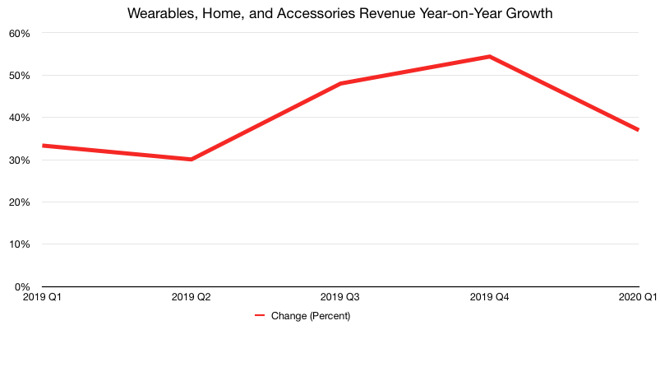 Be sure to check other notes of interest from Apple's first quarter 2020 results.