Apple Pay expected to see transactions of $686 billion by 2024

AppleInsider
Posted: February 11, 2020 5:28PM
in General Discussion
New research into contactless and payment systems such as Apple Pay and Google Pay, expects the market to grow around three times -- and Apple to benefit the most. 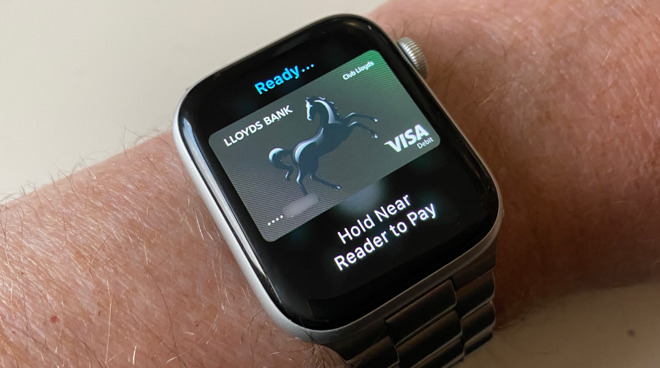 You'll never want to go back to actual cards again.

"Contactless Payment," the new Juniper Research report, examines all forms of contactless transactions including both cards and what it terms "OEM-pay." This latter term covers payment systems that come from non-bank companies, such as Apple Pay, Google Pay, and Samsung Pay.

As whole, Juniper Research author Susannah Hampton says that the global contactless market will grow to nearly $6 trillion by 2024, up from the current $2 trillion

The giant majority of that will be through contactless cards, however, and OEM-pay transactions will amount to around 22%. That makes the market approximately $1.32 trillion dollars, of which Apple Pay is expected to take just over half.

"Juniper Research also anticipates that Apple Pay will account for a 52% share of OEM-pay transaction values, compared with 42% in 2020," says Hampton. "A key driver of this is the expansion of Apple Pay's user base in key regions, including Far East and China, and Europe, as well as the extension of Apple's reach outside OEM-pay through its Apple Card initiative."

"While Google and Samsung have made strides in their payment offerings," she continues, "Apple has [a] much more unified ecosystem and this will enable it to retain its lead in the market." 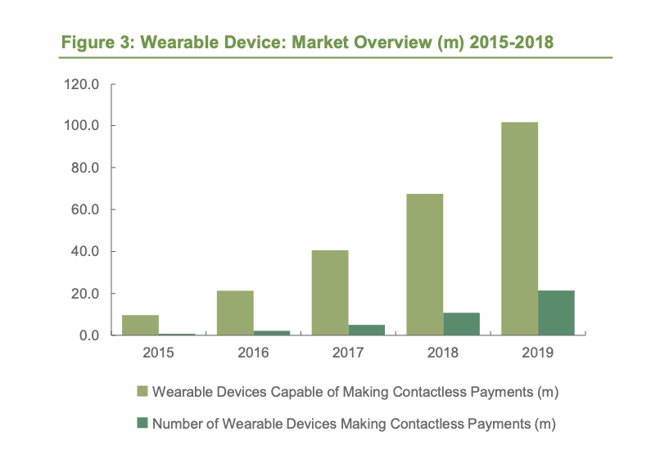 Part of the expected increase in the use of contactless payments is due to the anticipated growth of wearable devices, such as Apple Watch, which can make such transactions. Juniper Research reports that by 2019, 100 million such devices had been sold, and around 20 million of them had been used to make a contactless payment.

The market growth and estimates of Apple's share are in line with previous reports from Juniper Research which have expected Apple Pay to gain around half its potential market.