AppleInsider
Posted: February 14, 2020 4:54PM
in General Discussion edited February 2020
Beijing's Apple Stores are open for about half the hours that they are normally, and are subjecting visitors to temperature checks and maximum occupancy limits because of the coronavirus outbreak. 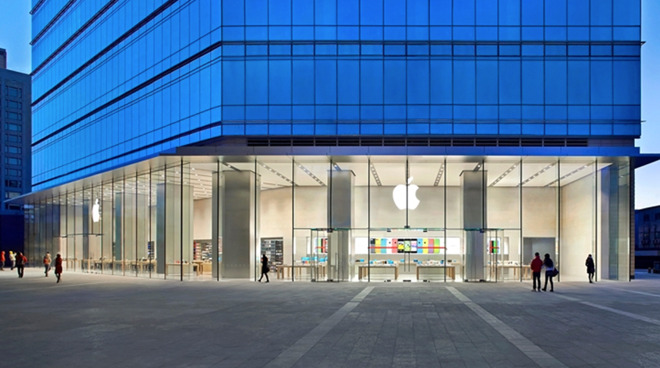 Today Apple reopened all five of its Apple Stores in Beijing, following the closure due to the coronavirus outbreak. However, the Stores are all operating under new conditions imposed in order to limit possible spreading of the virus.

CNBC Beijing bureau chief Eunice Yoon is tweeting about the reopening, and has revealed that the stores have opened a single entrance each.

Business attempts to normalize in #China despite #coronavirus. @Apple reopens its 5 Beijing stores today. Limited hours (11a-6p v. usual 10a-10p). One entrance only with temperature checks. $AAPL restricts # customers in stores. Busy but not thecrowds would see on #ValentinesDay. pic.twitter.com/FoKUrKKkc9

She says that customers going through that one entrance are required to undergo temperature checks. Apple is also limiting the number of customers allowed in the stores at any one time.

In a related report, CNBC says that the official Beijing Daily is saying that all people returning to Beijing should quarantine themselves for 14 days. Anyone refusing to do so will face unspecified punishment. 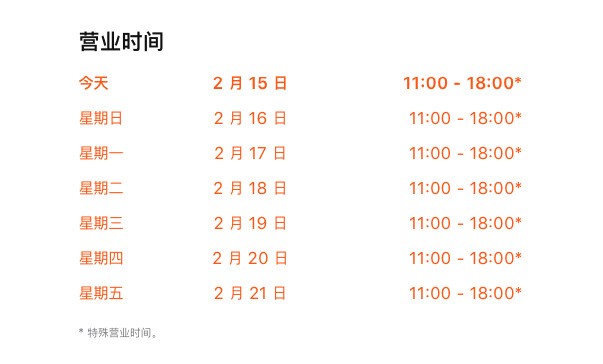 The company continues to be affected by the coronavirus in both its retail and manufacturing work within China.

Tim Cook has previously described how Apple was looking for ways to mitigate problems caused by the virus. Nonetheless, Apple has had to issue revised guidance for its expected second fiscal quarter earnings.

The closure of Foxconn plants has also affected not only the current production of the iPhone 11 range, but also development of the "iPhone 12."
Sign In or Register to comment.