How to cancel your Apple Music subscription

AppleInsider
Posted: February 14, 2020 6:56PM
in General Discussion edited October 2020
Apple does make cancelling subscriptions straightforward, once you know how, but it's less clearcut with Apple Music since you'll want your own music to still be available to you. 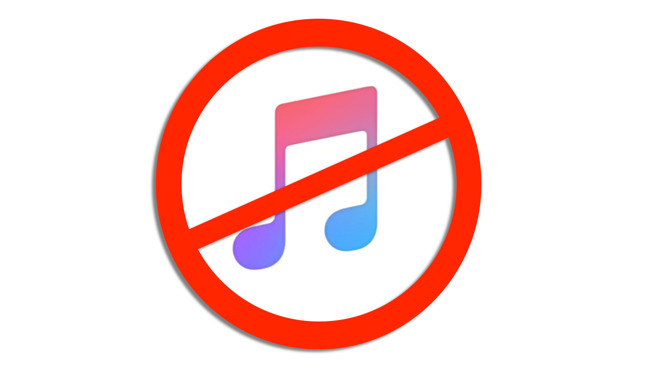 We should say, incidentally, that an Apple Music subscription is a good deal

You can cancel your Apple Music subscription at any time and from any Apple device bar the Apple Watch. To be sure that you won't get charged next month, though, be certain to cancel at least one full day before the end of your billing period.

It's quite likely that you don't happen to remember when your billing period ends, though. Unlike, for instance, credit cards where you may always be paying at the end of the month, your Apple Music subscription renews on the one-month anniversary of whenever you signed up.

So when you've decided to cancel, the job is checking when you're paid up until, then ending that subscription -- and dealing with your own music afterwards.

Cancelling on an iPhone, iPad or iPod touch

Depending on whether you have subscriptions now or have ever had any, you may see two lists. The first is Active, meaning what you're currently paying for, and the second is Expired about cancelled ones. 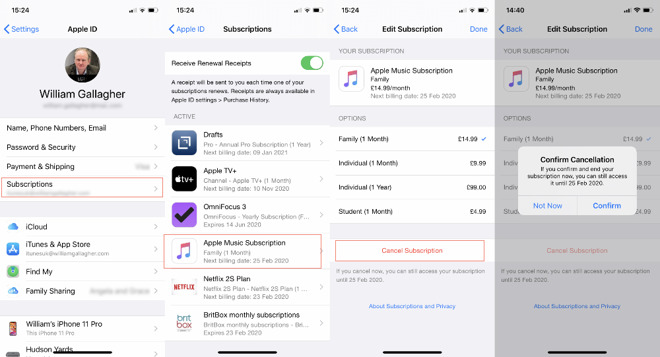 Cancelling Apple Music on an iPhone

You may have to scroll down to get to Apple Music, but when you do, you'll see two things. One is the next billing date and the other is a description of the type of subscription you have. That description will say, for instance, that you're on the student program, the family sharing one, or subscribed as an individual.

It will also tell you whether you're paying annually or monthly.

Your iPhone or iPad will ask you to confirm that you want to cancel. Tap Confirm.

That's it, you're done. Apple Music will continue being active until the next billing date, but then it will cease and you'll not be charged more.

How to cancel Apple Music on your Mac

Subscription cancellation is handled on the Mac via the Mac App Store. 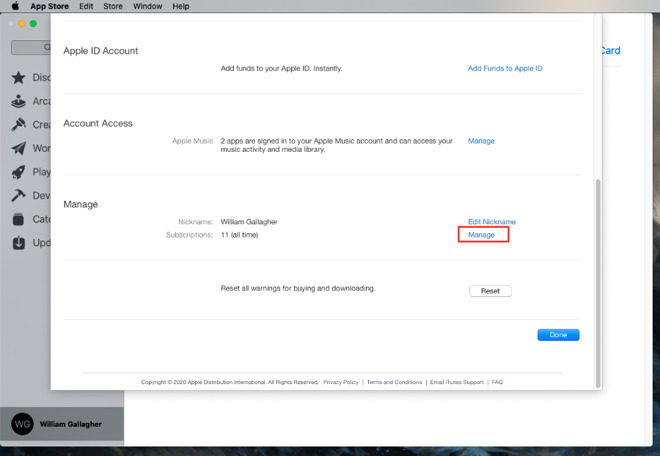 Cancelling Apple Music in the Mac App Store on Macs

You'll be asked to enter your password for this account. Then you'll get a list of all the current subscriptions and you can choose Edit next to Apple Music.

Apple will, as always, show you other options to keep you paying at least something, bit there is a Cancel Subscription button too.

How to cancel Apple Music on your Apple TV

On an Apple TV 4K or Apple TV HD, open the Settings app.

This screen is a little confusing. As you go into it, the top line Current User is highlighted and you can think that's where you have to go next, but it isn't. 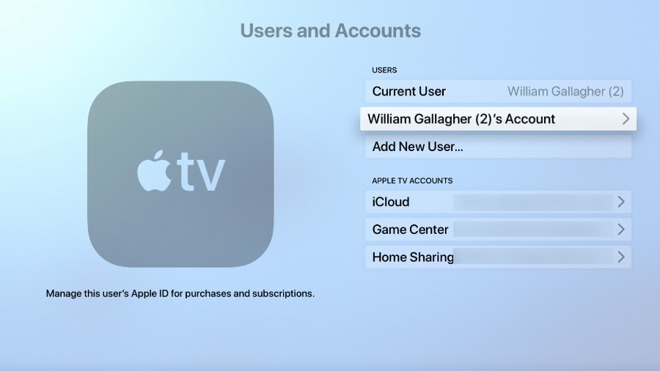 Choose that second option, not the Current User one.

On the screen that appears:

What happens after you cancel Apple Music

Regardless of which device you cancelled on, all of your Apple devices will continue to have the full Apple Music service -- up to the end of your billing period.

Do note that if you have a family account with Apple Music, everyone in your family loses it too. Tell them in advance and they can decide whether to get their own subscription, although it won't include any playlists they've built up so far.

You're also going to have to learn, or re-learn, how to get music onto your device. Since the iTunes app is gone, the quickest way is to plug in your iOS device and select it in the Finder.