AppleInsider
Posted: February 20, 2020 5:43PM
in General Discussion
Apple RAM supplier SK Hynix has told 800 of its employees to stay at home and not to come to work, after it was found one of its trainees had come into contact with a person infected with the coronavirus. 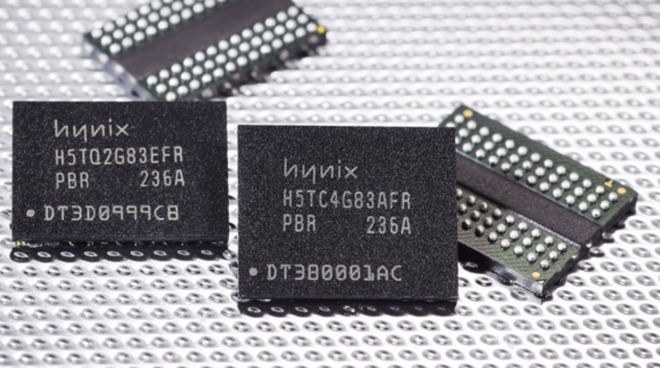 SK Hynix on Thursday said it had requested 800 of its workers to quarantine themselves to prevent the spread of the coronavirus as a preventative measure. The precaution was made after the discovery one trainee had met a patient in Daegu, a city in South Korea that is at the center of an outbreak of the virus.

The trainee was tested alongside another with symptoms of pneumonia, Reuters reports, though while neither were found to have the virus under the first test, a second is being performed to make sure. The company has also closed its training center and hospital in Incheon.

Despite the self-quarantine of 800 people, it is unlikely that the measure will cause a major impact to SK Hynix's orders for customers. The number is only a small fraction of its 18,000-person workforce based in Incheon, with 280 of the employees in question consisting of trainees who have yet to work on production lines, a spokeswoman for the company advised.

SK Hynix is the world's second-largest producer of memory chips, with Apple among its clients.

For South Korea, the coronavirus has so far infected 104 people, with the first death caused by the virus in the country recorded on Wednesday.
Sign In or Register to comment.