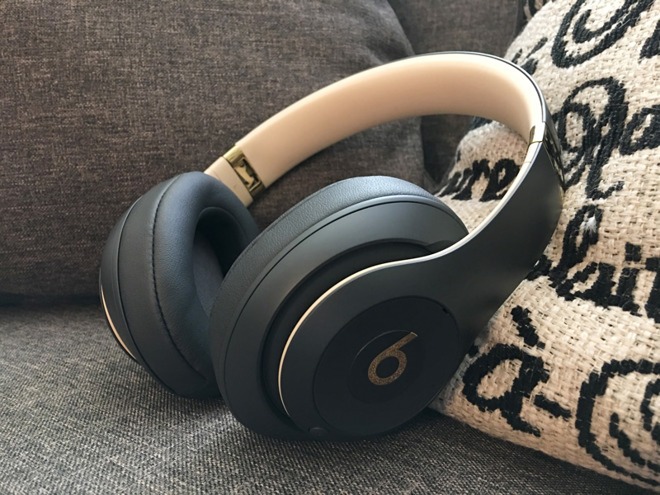 In a tweet from Jon Prosser, images show a listing for what is potentially Apple's rumored over-the-ear headphones.

Multiple Target employees have started reaching out to me about this

Showing up in their systems and on UPC scanners is this mysterious "Apple AirPods (X Generation)" listing, priced at $399.

Given many names in the rumor mill with "HeadPods" and "AirPods Studio" being popular, this new listing utilizes another Apple naming convention -- an X. The Beats product line uses this for its cheapest wireless earbuds, the BeatsX, and doesn't seem to indicate anything in particular.

This listing could be a placeholder, or used only in UPC systems. The marketing name is likely differ entirely once it is actually released. The $399 price tag is a full $150 more than the current AirPods Pro and indicates a huge step up in terms of hardware capabilities.

AppleInsider spoke with multiple Target staffers on Saturday morning regarding the screenshot. While they could not provide us any information about the provenance of the image, they did say that placeholders for new products are common, with pricing information -- but not accurate product names -- often provided by the manufacturer in advance of release.

As a general rule, products with a placeholder ship within a month, and sometimes as soon as a week following initial appearance in the system.

This follows the recent news of a rumored "AirPods Pro Lite". The name suggests a more budget friendly option than the already $250 AirPods Pro, and not a $399 product. The arrival of two new AirPods products at a high and low price point makes sense, as Apple likes to keep an obvious upgrade path while adding new products.

An event is expected to occur in March where new products like Apple "AirTags" and the "iPhone SE 2" are expected. This UPC item could indicate an imminent release of Apple's branded studio quality headphones at the event.