AppleInsider
Posted: March 3, 2020 12:42AM
in General Discussion
Google and Adobe on Monday became the latest companies to see convention plans disrupted by the COVID-19 outbreak, announcing that online sessions will replace in-person meetups at their respective Google Cloud Next 2020 and Adobe Summit gatherings. 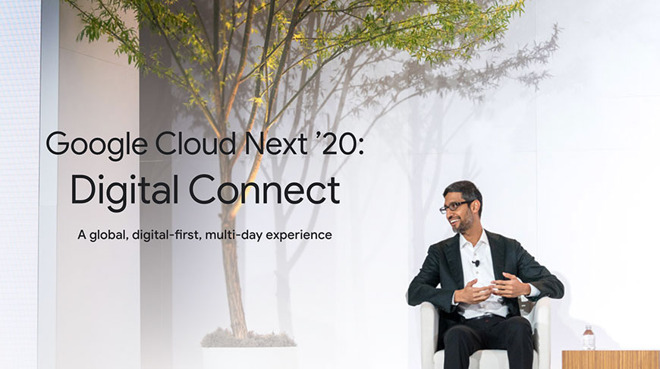 "Out of an abundance of caution for the health and safety of our customers, partners and employees, and in alignment with the best practices laid out by the CDC, WHO and other relevant entities regarding the coronavirus (COVID-19), Google Cloud has decided to reimagine Google Cloud Next '20," the company said.

Adobe, too, has cancelled the live portion of its upcoming Adobe Summit in Las Vegas. The convention was slated to take place between March 29 and April 2.

"Over the past few weeks, we have been closely monitoring and evaluating the situation around COVID-19 to ensure we are taking the necessary measures to protect the health and wellbeing of Adobe Summit attendees," Adobe said. "As a result, we have made the difficult but important decision to make Adobe Summit 2020 an online event this year and to cancel the live event in Las Vegas."

A number of major international events have been cancelled due to concerns surrounding the spread of COVID-19. Facebook in February nixed its annual F8 conference, while GSMA cancelled the Mobile World Conference in Barcelona. Most recently, Informa last week called off the 2020 Game Developers Conference in San Francisco.

The spate of cancellations comes four months ahead of Apple's annual Worldwide Developers Conference. Though dates have not been announced, Apple typically holds the important event in the San Francisco Bay Area in June to introduce developers and the public to next-generation operating systems set for release this fall.