Apple cancels 'Today at Apple' sessions in US coronavirus hotspots

AppleInsider
Posted: March 9, 2020 7:28PM
in General Discussion edited March 2020
In an effort to help control the spread of coronavirus, Apple has canceled all of its upcoming "Today at Apple" sessions in the San Francisco Bay Area and Seattle. 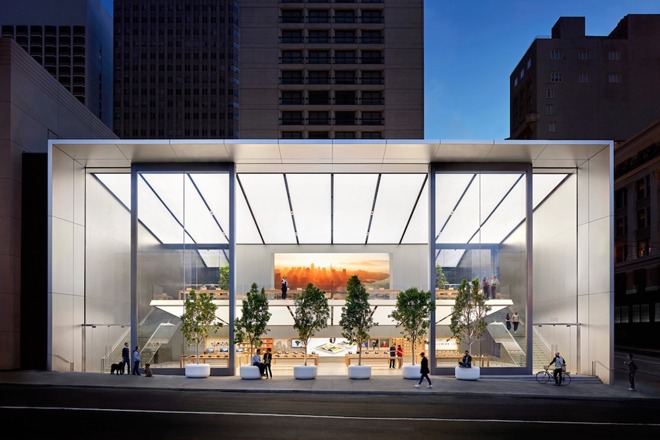 Apple Union Square is one of the many Apple Stores seeing cancelled 'Today at Apple' events.

The company has taken similar actions internationally, including cancellations and store closures in Italy, South Korea and China. Now, it seems the retail preventative measures are coming to certain U.S. locations.

"Today at Apple" sessions have been canceled at five of the six Washington Apple Stores and every retail location in the San Francisco Bay Area. Running a search for any of these stores will bring up a message stating that "no sessions are scheduled."

Apple Stores in other locations remain unaffected, including stores in California and Apple River Park Square, the only Washington Apple Store located somewhere other than the Seattle area.

Among U.S. cities, San Francisco and Seattle have been hit the hardest by the 2019 Novel Coronavirus, or COVID-19. Across the U.S., confirmed cases have crossed the 500 mark and deaths have risen to 22.

Apple has implemented "deep cleaning" procedures across many of its brick-and-mortar locations and is also recommending that its San Francisco employees work from home.
Sign In or Register to comment.