AppleInsider
Posted: March 16, 2020 6:19PM
in General Discussion
An Apple employee at a key office location in Southern California has tested positive for COVID-19, the company confirmed on Monday. 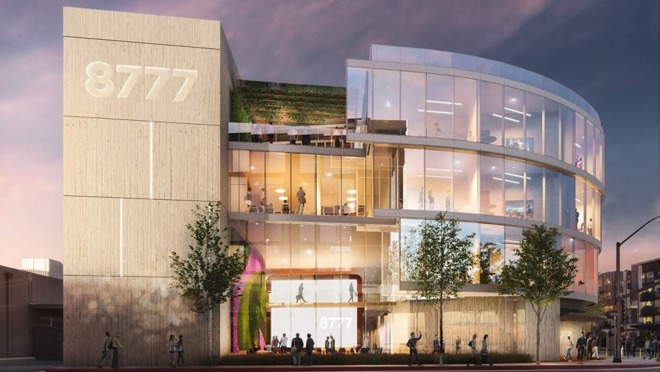 Apple's office in Culver City, Calif., thought to be central to the company's TV and movie endeavors.

One of Apple's staffers at its Culver City, Calif. location informed the company that they tested positive for coronavirus. The employee didn't have symptoms during their last period in the office and is currently in self-isolation, Apple said.

The company confirmed the diagnosis in a statement to Billboard. The publication added that employees at the location were alerted via email on Sunday, but the office otherwise remains open.

Apple's offices in Culver City are largely thought to be related to its original content offerings, specifically Apple TV+, given their proximity to Hollywood. More recently, job postings have suggested that work on Apple Maps could be ongoing there, too.

This appears to be the second Apple employee in the Los Angeles area to have contracted COVID-19. On Friday, an Apple retail staffer from the company's Santa Monica, Calif. location also tested positive for the virus.

Similarly, there have been at least three confirmed cases of the coronavirus at Apple's primary European facility in Cork, Ireland.

The news follows reports of executives Tim Cook and Eddy Cue possibly being exposed to COVID-19 at a Palm Springs birthday party for Lucian Grainge, Universal Music's CEO. Grainge has since been hospitalized due to the 2019 Novel Coronavirus.

Apple first began urging its San Francisco Bay Area employees to work from home if possible, and is taking similar measures to encourage "flexible work arrangements" elsewhere. The company has closed all of its retail locations outside of China, however.

Los Angeles is currently in partial lockdown mode as of Monday morning, with many businesses being shuttered to help prevent the spread of the coronavirus, The Los Angeles Times reported.