AppleInsider
Posted: March 23, 2020 1:32PM
in AAPL Investors
Apple is no longer a company worth over a trillion dollars, a situation caused by investor panic over the coronavirus pandemic affecting stock markets around the world, but the reduced valuation is likely to be temporary. 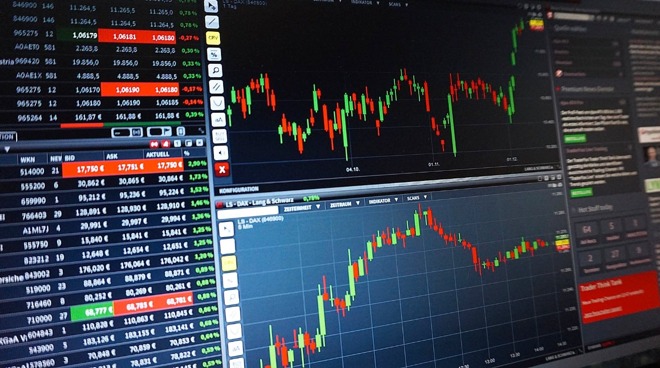 Apple is famed for being a giant technology company and for having an extremely high value, with it being one of the few organizations traded on Nasdaq to have a valuation in excess of a trillion dollars. Due to COVID-19, that is currently not the case.

The sub-trillion valuation follows after two successive weekends where it seemed Apple was extremely close to doing so. On March 10, Apple's stock bounced back after weekend trading and a turbulent Monday devalued the price to $263.56, while March 16 saw Apple lose 12.5% of its value before rebounding.

Apple became the first US company to ever hit the $1 trillion market cap milestone in August 2018, but it is also no stranger to losing the valuation and having to regain it later on. After returning below a trillion dollars following its January 2019 revenue warning, it reached the milestone a second time in May 2019 and a third time in September 2019.

The downturn for Apple this time is largely due to the current downturn observed in markets around the world, with investors concerned about the effects of the coronavirus on business in general. Retail problems, loss of production, travel restrictions and mass quarantine efforts have worried investors enough to make them uncertain about their investments.

Given how the coronavirus is set to be an issue that will take months at best to clear up, it is probable that investor panic will recede and markets will slowly return to normal. As too should Apple's valuation.

After closing stores as a precaution in China, Apple has since reopened all of its retail spaces in the country, while its suppliers in the region are also getting closer to resuming production at normal levels. As the virus spreads to other countries around the world, Apple is also performing similar mitigations, including closing all Italian stores and pausing its Today at Apple sessions across the US and Canada.