AppleInsider
Posted: March 24, 2020 7:51PM
in General Discussion edited August 2020
Along with iOS 13.4, Safari was updated with improved Intelligent Tracking Prevention to include full third-party cookie blocking and other privacy features. 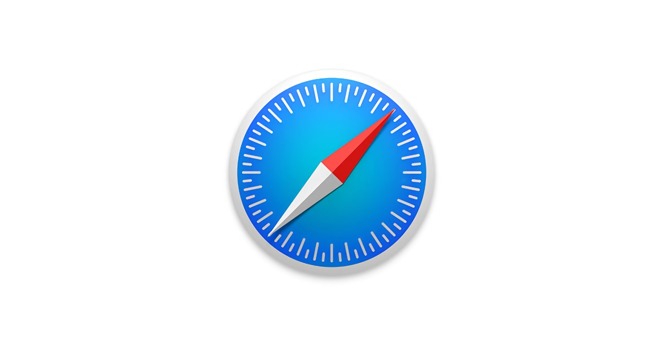 Intelligent Tracking Prevention (ITP) was introduced in 2017 and has gained several privacy features since. Initial reactions to the release were varying as publishers worried about how this would affect cross-site tracking and related data sources for ad sales.

ITP blocked cookies before, but left enough information for trackers to begin tracking users based on what was being blocked. With the newest update, even this type of tracking and fingerprinting is blocked. Google Chrome is expected to have full third-party cookie blocking by 2022.

According to the WebKit Blog, Websites have long used login fingerprinting to track users based on login states in websites. Full third-party cookie blocking prevents websites from seeing information about the "global browser state" which allows them to see what websites you were signed into previously.

No telling yet how this will again affect ad firms, as even with its limitations previously, it was reported that hundreds of millions in revenue were being lost as a result of ITP. Apple has always taken a strong privacy stance with its devices and services, even to the point of world governments pushing for them to weaken security.