Apple might delay 'iPhone 12' launch by months due to COVID-19, report says

AppleInsider
Posted: March 25, 2020 8:59PM
in General Discussion edited March 2020
Apple is reportedly considering delaying the launch of its expected 5G iPhones by "months" on concerns that the global coronavirus pandemic will impact demand, as well as lingering supply chain issues. 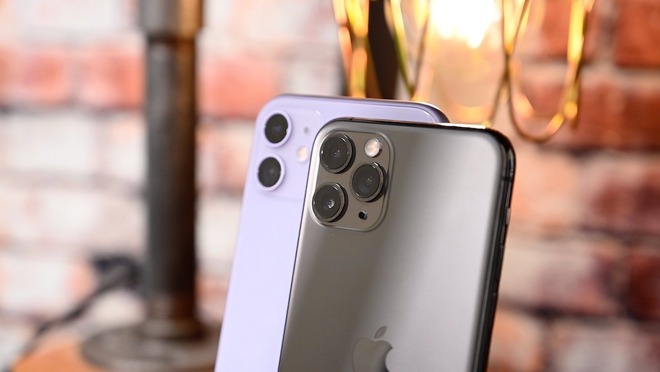 Apple is considering delaying the launch of the "iPhone 12" to avoid weakened consumer demand because of coronavirus..

Although Foxconn has secured enough seasonal workers to produce the so-called "iPhone 12" and recent reports suggest that the "iPhone 12" is still on track for a fall debut, the COVID-19 outbreak has since wreaked havoc across much of the globe.

Because of the possibility of weakened consumer demand and reception during the pandemic, Apple is reportedly weighing whether a delay of its launch timeline may be necessary, according to Nikkei Asian Review. The expectation for Apple to score big with its first 5G offering is also a factor, the report said.

The situations in U.S. and Europe specifically, markets which make up more than half of Apple's sales, are being closely monitored by the Cupertino tech giant. All of Apple's retail locations outside of Greater China are closed until further notice.

But while demand is one concern for this year's 5G iPhones, there have been significant disruptions in Apple's supply and assembly chains.

Developing a concrete "iPhone 12" prototype was originally slated for early March but was delayed due to travel restrictions between the U.S. and China. Though a date at the end of the month was proposed, it has since been postponed again due to the worsening outbreak in the U.S.

Apple staffers in the U.S. have also been working from home since early March, though an internal memo on Tuesday indicated that the company could lift those mandates by early April and reopen shuttered Apple Stores on a staggered basis.

Still, Apple's supply partners have yet to be officially notified of any changes to the company's production timeline. But, given where Apple is in the engineering process, "the possibility of a delay is looming."

Some suppliers have been told to defer mass production schedules to meet a product launch by the end of August, instead of June, which has been the case in past years.

These discussions are said to be in their early phases, so an on-time release is not completely out of the question. A worst-case scenario, delaying the 5G iPhone until 2021, would likely majorly disrupt Apple's future launch plans.

Apple stock closed down .55% on the report, finishing the at $245.52 after a mostly positive trading day.