AppleInsider
Posted: April 4, 2020 7:52PM
in iPhone edited January 2021
Logitech has expanded its Powered lineup with the new 3-in-1 dock as well as a standalone pad. Whether you need to just charge your iPhone or your phone, AirPods, and Apple Watch, Logitech has you covered. 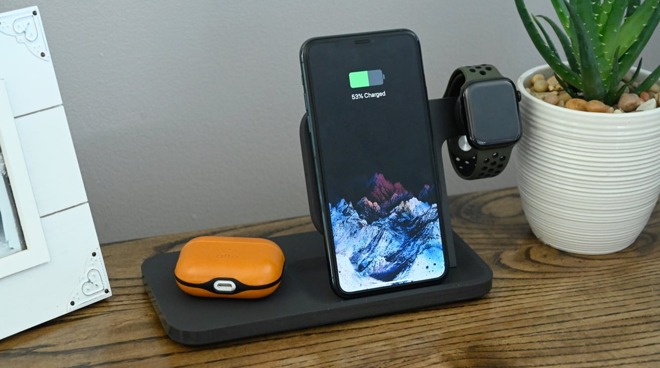 The Logitech Powered lineup encompasses three separate chargers: the single charging pad, an iPhone stand, and the 3-in-1 charging dock. For this review, we checked out the pad as well as the 3-in-1 dock, as we've already taken a look at the standalone dock.

The Powered Pad is a simple, sleek, wireless charging pad. It has straight, vertical sides and a matte finish all around, while on the front is a very small status LED to provide visual feedback of the charging status. 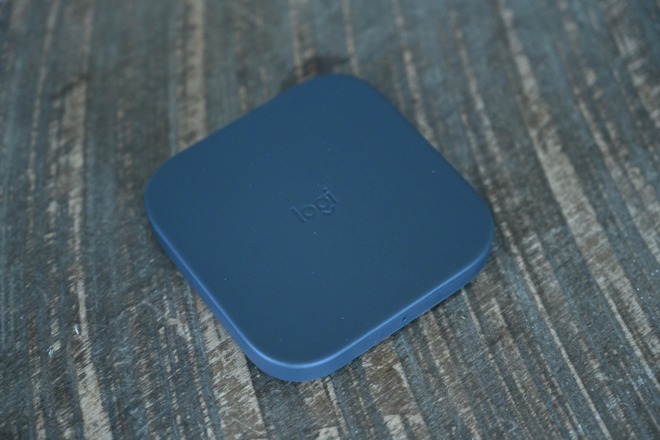 Four small silicone dimples are on the bottom to keep it from sliding around.

For power, Logitech includes a small charging brick that connects over a small barrel connector. We'd prefer a USB-C charger rather than the barrel connector, but that is our biggest gripe. 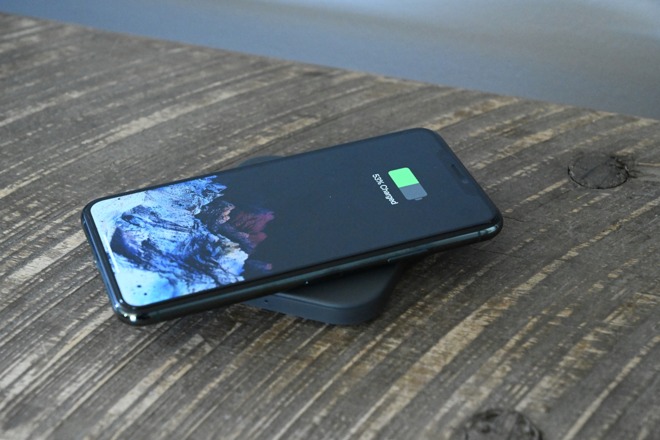 As far as power goes, the Powered Pad can output up to 10W of power, or 7.5W for iPhone users. It is small and compact and great for an iPhone or a set of AirPods.

As the name so subtly implies, the 3-in-1 dock can charge up to three devices simultaneously, namely an iPhone, a set of AirPods, and an Apple Watch. 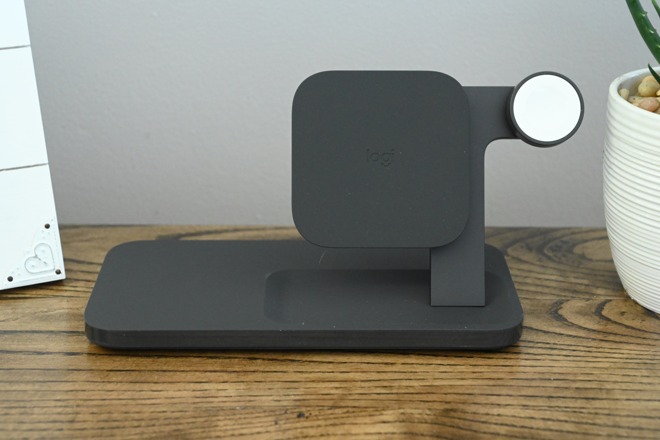 This isn't the first to try the all-in-one design that charges all of your daily needs in one place. Unlike many of the others, this one is more akin to a "dock" rather than a "pad." 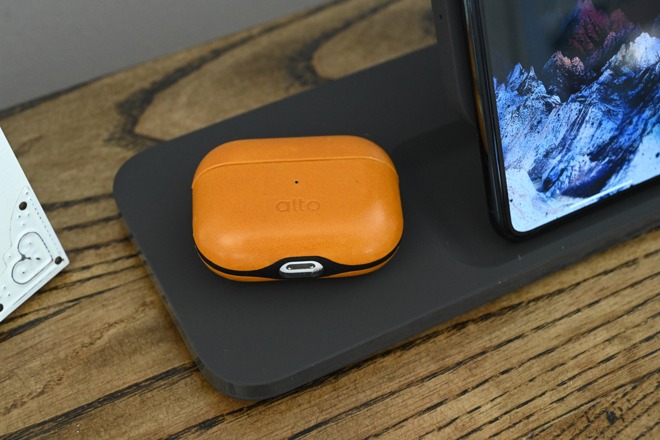 On the far left is an open space with a thumbprint-sized dimple in the center, perfectly sized for a set of AirPods, though it can also charge any other Qi-enabled device.

The vertical dock is in the center and looks just like the Powered Pad stuck to a vertical support. We love docking our iPhone like this because you can use the iPhone while it is docked, rather than while laying flat.

Face ID makes the vertical orientation even more important as it can be a royal pain to unlock the phone while it is horizontal.

A small status LED is on the side of the smartphone dock to show when the device is charging. Fortunately, the light isn't too bright which is helpful to not distract in a dark room.

Lastly, the Apple Watch dock has an integrated Apple-certified magnetic charging puck, and sits at a slight angle to allow it to be viewable from a variety of angles.

Among the best aspects of the Powered 3-in-1 dock is the power output, as the horizontal pad, the dock, and the Apple Watch puck are rated at 10W of power.

We see that claim often, but when used simultaneously the power output for all three dips. This isn't the case here, as they can concurrently output their maximum power, even if all three are in active use. 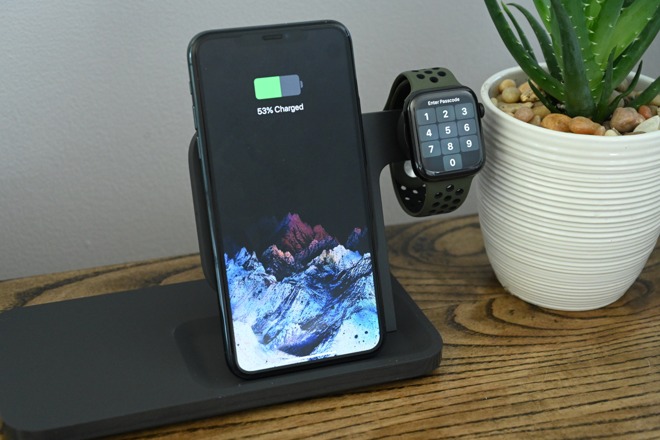 Of course, the iPhone is still limited to 7.5W and AirPods can only accept 5W, so this is more beneficial if charging other devices with higher inputs.

Should you pick up the Logitech Powered Pad or 3-in1 Dock?

There's no shortage of Qi chargers or multi-device docks on the market. That leaves only a few factors as relevant when deciding which option to plop down your money for.

The most important aspect is whether the charger you are considering can output sufficient power. You need it to be as fast as possible while also not overheating, as if it gets too warm, it slows down the charging speed which significantly impacts performance.

You have to then decide if you want a charging pad or a multi-device dock, then whether you like the look of the final product.

Logitech has done a great job at providing enough power while not getting too hot and compromising on efficiency. We are pleased with the clean lines and no-frills appearance of the Powered 3-in-1 dock, as it would probably fit in with a variety of interior designs and not draw a lot of attention to itself.