AppleInsider
Posted: April 8, 2020 4:06PM
in General Discussion edited April 2020
Despite the coronavirus pandemic forcing an overall decreasing hiring trend in Silicon Valley, Apple wants to bring on more than 1,000 interns for online and in-person work over the summer. 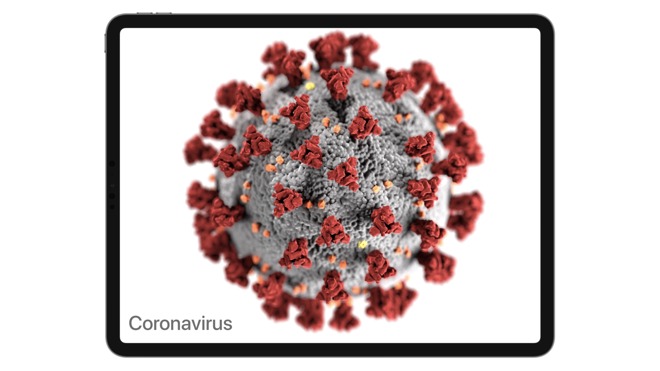 Coronavirus continues to affect every aspect of Apple; this time its internships

Even as the country continues to lock itself down with social distancing measures, Apple plans on hiring interns during the summer as usual. They expect more than 1,000 people to be hired with mixed online and in-person internships.

While this may seem in opposition to what is recommended by the stay at home measure, Apple is confident they can provide work and pay to those expecting it.

In a statement to Axios, Apple said they will "extend to our interns the same precautions and care that we're extending to all our other personnel as part of the ongoing COVID-19 response."

Apple's response is not unusual in the tech sector, however, as other companies have offered similar sentiment. Twitter, Salesforce, and Intel have stated they expect normal amounts of interns with normal pay. Microsoft and Amazon expect their biggest intern class ever. Facebook and Lyft are playing things safe for now, with no official plans for on site interns as of yet.

Apple has promisedfull pay to its employees, even if they are stuck at home and cannot provide their usual services. Part-time employees also were offered full health benefits.

Even retail workers, when stores were open, received unlimited sick leave if they showed symptoms of coronavirus.

Apple did not clarify exactly what benefits they were providing to interns, but it is safe to say they will take care of those seeking to perform a summer internship program.
Sign In or Register to comment.