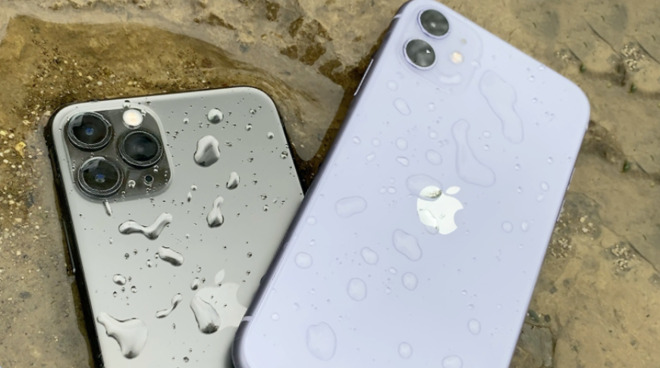 While February saw one of Apple's poorest iPhone sales figures in China, March has rebounded despite the continued impact of the coronavirus. The sales of 2.5 million iPhones still represents a roughly 20% decline from March 2019, but a dramatic fivefold increase from last month where shocking figures have the company selling only half a million units in the country.

According to Reuters, the official China Academy of Information and Communications Technology (CAICT), is reporting that in total 21 million cellphones were shipped in China during March. This represents a three-fold improvement in the market as a whole, compared to Apple's five-fold increase.

Although Apple Stores worldwide were closed in March, those within China were reopening, albeit with reduced hours and extra health precautions.

This is in line with other retailers in the region which, according to Reuters, largely reopened their stores, leading to this increase in sales.
Sign In or Register to comment.