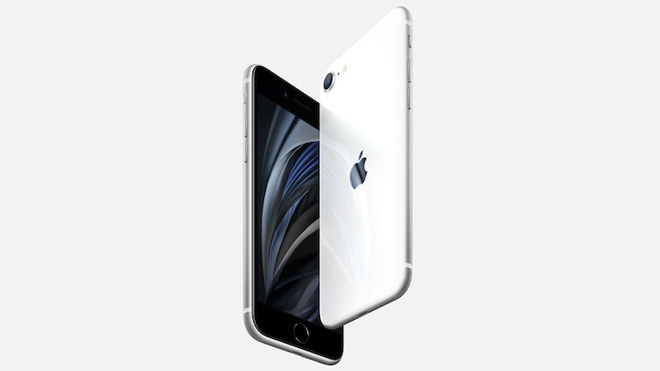 The U1 chip, which first appeared in the iPhone 11 lineup, offers additional spatial awareness and ultra-precise location tracking capabilities to devices that have it. Because of those features, it's thought to be closely related to upcoming products like AirTags.

According to the technical specifications page for the iPhone SE, the new affordable handset does not come with a U1 chip.

It isn't clear at this point how that will impact compatibility with Apple's rumored Bluetooth tracking tags, but it's possible that AirTags could default to Bluetooth for older devices without UWB.

The 2020 iPad Pro also lacks a U1 chip, despite rumors to the contrary.

Interestingly, UWB is one of few next-generation options iPhone SE does not support. The handset's specs list largely echoes that of the iPhone 11, with support for Wi-Fi 6, reader-mode NFC and Express Cards with power reserve. The two latter features are likely to be integral for a rumored "CarKey" feature that Apple is developing for release in a future version of iOS.