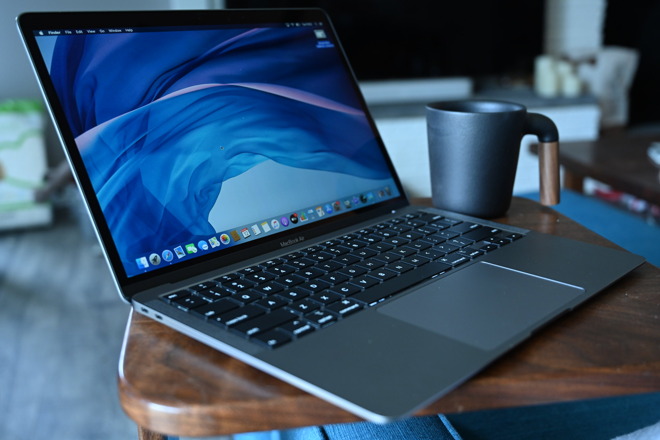 Builds of macOS Catalina 10.15.5 and the other operating systems can be downloaded from the Apple Developer Center by those taking part in the testing program, along with the option to perform an over-the-air software update for devices already enrolled into the scheme. A public beta is typically made available shortly after the developer version is distributed, via the Apple Beta Software Program website.

The new build takes over from the first release, which for macOS Catalina 10.15.5 was on March 31.

Apple has still not provided detailed release notes for the beta. But, it has an implementation of the iOS battery health management monitoring for machines that charge with USB-C, that is enabled by default. AppleInsider will be discussing the feature shortly.