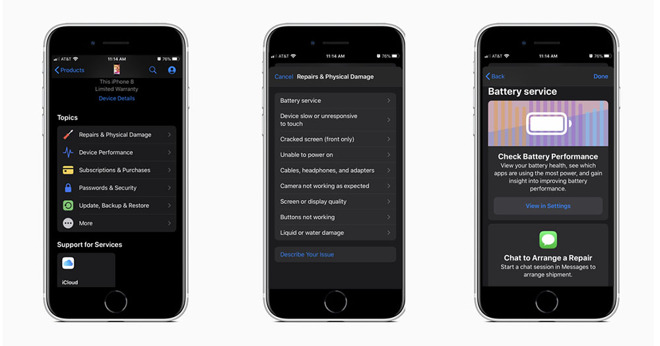 The Apple Support app has received its largest update in some time on Tuesday.

Beyond the UI revamps, Apple also says that the new app will make it easier for users to find and navigate step-by-step troubleshooting guides for their devices and Apple services.

Apple's full release notes for the update can be seen below. The Apple Support app is a free download on the App Store and is available on iPhone and iPad.