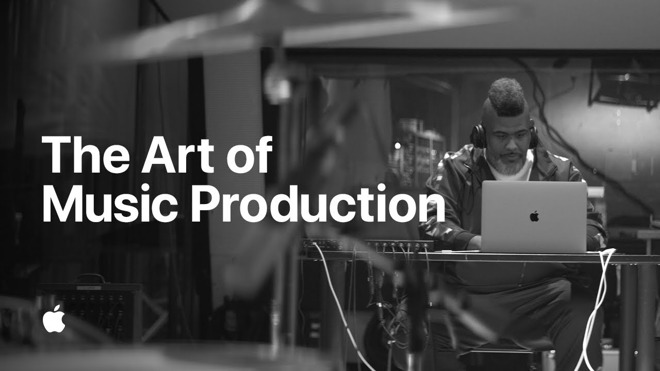 Felder, known for producing and co-writing tracks with artists ranging from The Chainsmokers to Alessia Cara, was previously featured in a November 2019 ad spot introducing the 16-inch MacBook Pro.

The video follows the producer as he records drum tracks for a song, before working with a singer for its vocals. Various Apple products are seen in the clip, including a 16-inch MacBook, an iMac and a pair of Beats headphones. 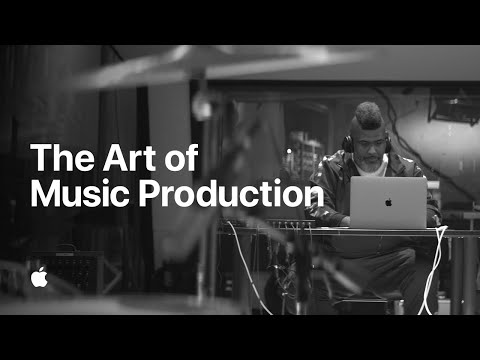 "Along the way, he speaks about music production, creating his own unique sound, working with the world's top artists, and what it means for young artists to have access to powerful technology," Apple's video description reads.

In March 2016, Felder explained to Rolling Stone why he thought GarageBand had simplified music production collaboration to all Apple users.