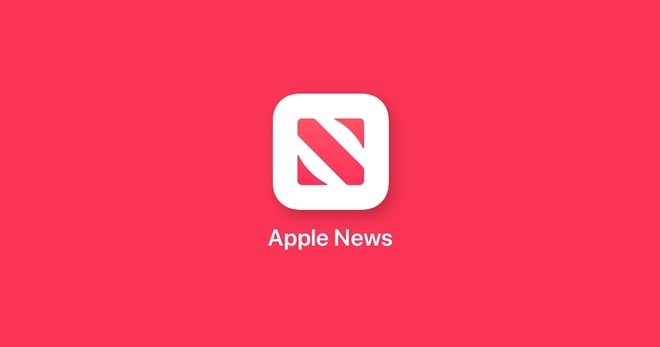 That represents an increase of roughly 25 million active users for the news aggregation platform in the first quarter of the year.

The Cupertino tech giant last reported monthly users for Apple News at its Q1 2020 earnings call in January. At that time, the platform had more than 100 million users.

The Apple News platform, which also includes the premium Apple News+ subscription service, was first launched on iOS 9 in 2015.