AppleInsider
Posted: May 1, 2020 5:50PM
in General Discussion
Apple has inked a two-year content creation deal with writer and producer Annie Weisman, known for shows such as "Desperate Housewives" and "Almost Family." 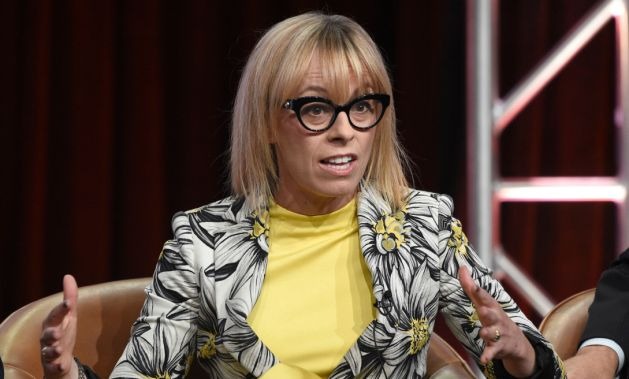 Weisman is already serving as executive producer and showrunner for upcoming Apple TV+ dramedy "Physical," which stars Rose Byrne playing a tortured housewife who makes her claim to power through aerobics in 1980s Southern California.

The new overall deal, first reported by Deadline, is a broader contract that will see Weisman develop other content and television projects exclusively for Apple's streaming platform.

Weisman, known for serving as a writer-producer on seasons 7 and 8 of "Desperate Housewives," was most recently under an overall deal at Universal TV, where she was the showrunner of one-season drama "Almost Family."

The contract with Weisman is only the latest in a series of similar overall deals that Apple TV+ has signed with writers and producers. Some past names in Apple TV+'s roster include Alfonso Cuaron, Justin Lin, Sharon Horgan, Oprah and others.
Sign In or Register to comment.