AppleInsider
Posted: May 8, 2020 10:27AM
in General Discussion
While Apple has not revealed any viewing figures for Apple TV+, industry sources say the new "Defending Jacob" drama is a hit with higher viewing figures, and audience engagement, than most shows on the service. 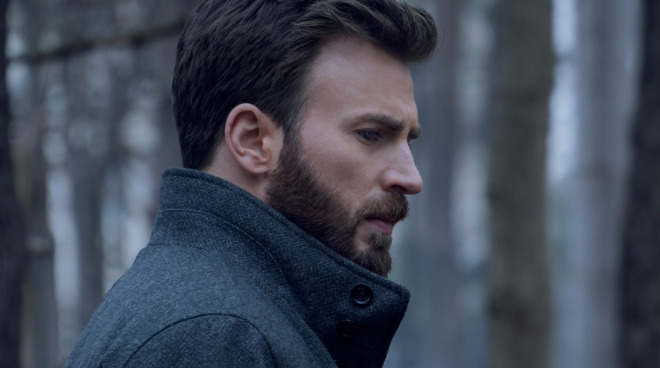 "Defending Jacob" is a gripping slow-burn drama on Apple TV+ and industry sources say that it's proving to be one of the service's most compelling shows with high viewing figures and viewer retention.

Hollywood entertainment publication Deadline cites unnamed sources saying that most viewers who sample the show come back for more. The first three episodes of the series were released on May 1 and reportedly the vast majority of viewers watched all of them.

Then what Deadline describes as nearly all of them, came back to watch episode 4 when it was released the following week.

Aside from people who watched on release date, sources say that the audience grew by five times during the show's first 10 days of being available. This reportedly puts "Defending Jacob" behind only "The Morning Show" as the most popular series on Apple TV+.

The first five episodes of "Defending Jacob" are now available on Apple TV+, and the remaining three are due to be released weekly on Fridays.