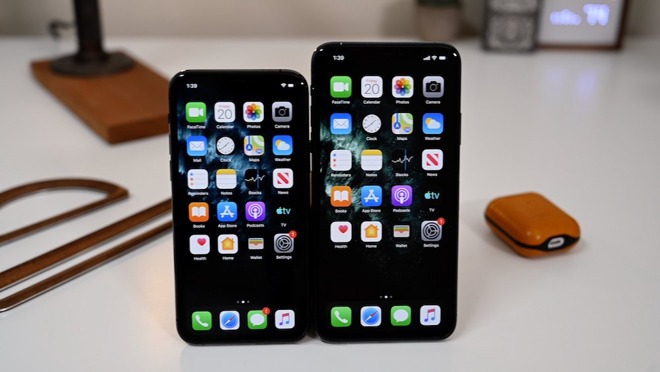 The new beta builds can be downloaded via the Apple Developer Center, or as over-the-air updates on devices running the beta software. Public beta testers will likely see the first beta version that they can download within a few days.

At this point, it isn't clear what new features or changes will be contained in the new betas, and no details were revealed in the release notes. As a point release, the changes likely focus on bug fixes and under-the-hood improvements. Apple does appear to have skipped through several release version numbers with iOS and iPadOS.

Apple's latest batch of iOS and iPadOS betas comes just on the heels of the release of iOS and iPadOS 13.5.1 on Monday, which patched the so-called "unc0ver" jailbreak. Apple also released supplemental updates for macOS High Sierra and Catalina with the same fix, per the company's security contents documentation.

The new Mac beta cycle comes about seven days after Apple released macOS 10.15.5, which brought a variety of bug fixes and new battery health tools to the Mac operating system.

AppleInsider, and Apple itself, strongly recommend users don't install the betas on primary devices or hardware they deem as "mission critical" at all, as there is the highly remote possibility of data loss or other issues. Testers should instead install betas onto secondary or non-essential devices as a safer alternative, and to always make sure there are sufficient backups of important data before updating.
Sign In or Register to comment.