Don't buy a looted iPhone, it will never work

AppleInsider
Posted: June 3, 2020 11:15AM
in General Discussion
As the number of iPhones stolen in looting increases, thieves are going to try selling them -- but Apple has disabled all of them. 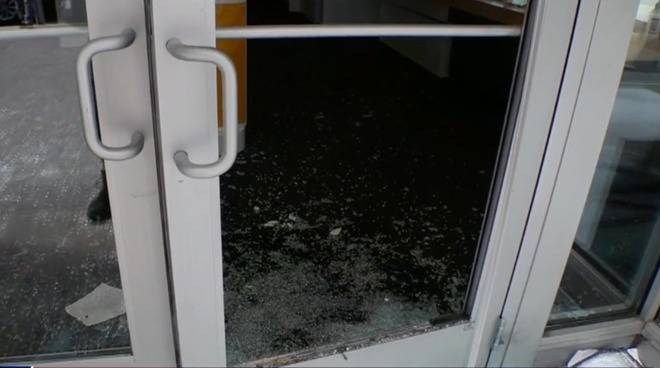 There is a reason professional thieves steal iPhones from people far less than before, and even more reason why they rarely take demo units from Apple Stores. They know that Apple Store demo iPhones will not work for the end-user.

While opportunists are using the current protest marches as a chance to loot and raid Apple Stores, they are finding that they cannot do anything with the iPhones they grab off those tables.

For the last full decade, Apple has locked these demo units down so efficiently that the thief can only make any money by selling people iPhones sight-unseen by mail or pretending it needs charging in a face-to-face transaction, or breaking it up for parts.

There are many ways customers can be legitimately buying a secondhand iPhone face-to-face. If you go this route, make certain to see it, switch it on, unlock it yourself with the seller's passcode, and check the iCloud lock activation status before paying anything. This is because all iPhones in all Apple Stores, right from the start, have special software that assists in not just periodically wiping the phone while on the floor, but locks them down completely if they leave the Apple Store premises.

If you pick up a looted iPhone, the device is not shy about telling you that it has been stolen from an Apple Store.

"This device has been disabled and is being tracked," it says. "Local authorities will be alerted."

Disappointed thieves have been posting on social media that their stolen iPhones are blocked like this. Apple puts all this effort into protecting its iPhones, and looters -- or those unfortunate enough to have bought one -- just identify themselves as having one of these pilfered devices on Twitter.
This discussion has been closed.