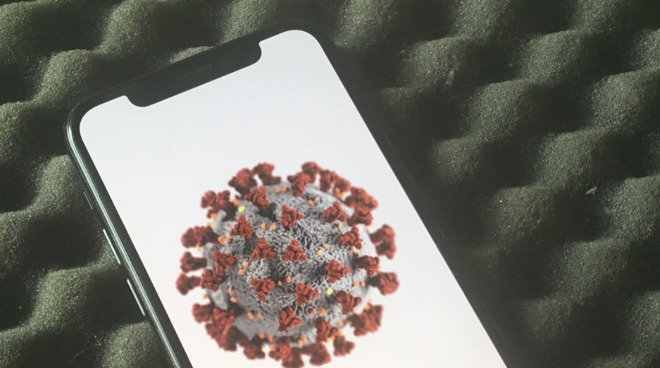 New York Attorney General Letitia James has written to both Apple and Google expressing what she calls continued concerns over the number of unofficial coronavirus contact tracing apps that are now on both the App Store and Google Play.

Writing to Apple senior vice president and general counsel Katherine L. Adams, James welcomes the company's "efforts to address the privacy and implementation concerns" that she has previously discussed with them. However, according to James in her letter, Apple has told her there are issues that it will not dictate to app developers. Specifically:

How the apps will verify the accuracy of COVID-19 diagnoses that the apps use to trigger exposure notifications.

Specific parameters for defining an "exposure notification" event (developers will use time and distance variables within a certain range).

James wants to "ensure that both exposure notification apps and contact tracing apps protect user information," and asks Apple to take certain "additional steps." These are concerned chiefly with who can develop apps, and then what those developers can do with the information users provide them.

She chiefly wants Apple to "allow only public health authorities verified by Apple" to be allowed to "make such apps available on the App Store." However, this is specifically about apps that transmit personal health information, so James is not seeking to ban apps that provide other information "such as notifications about exposure."

Beyond this, James says that Apple should "bar developers... from using data from the app to identify users," and from "using targeted advertising or in-app sales."