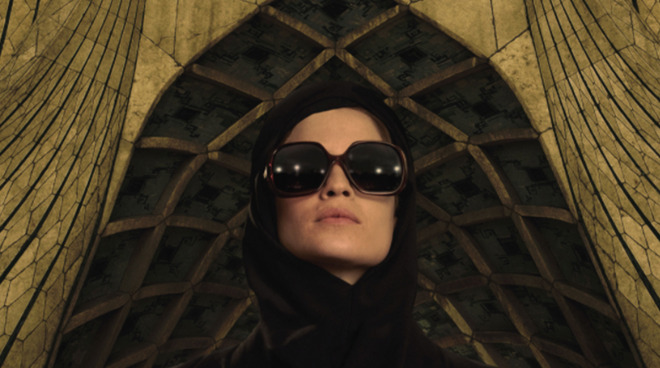 The eight-part series, distributed by Cineflix Rights, will eventually land on Apple TV+, though it's not currently known when.

The story follows Tamar Rabinyan, a Mossad computer hacker-agent tasked with disabling an Iranian nuclear reactor. When her mission fails, she goes rogue in Tehran -- Iran's capital city -- and becomes romantically involved with a pro-democracy activist, according to Deadline.

Apple TV+ subscribers may have a larger collection of shows to watch in the future, with claims Apple is in talks to license existing movies and TV shows, to bulk up its catalog in a similar way to Netflix and Disney+.

Apple TV+ has also recently signed a multi-year overall deal with longtime talent agent Theresa Kang-Lowe, a champion of diversity in entertainment who recently stepped down as partner of Hollywood powerhouse WME to start her own company.

The deal is textbook Apple, as Kang-Lowe, one of the first Asian American agents to reach partner at WME, focuses on discovering and amplifying underrepresented voices.