AppleInsider
Posted: June 24, 2020 12:15PM
in General Discussion edited July 2020
If you're currently ignoring social distancing and whatever local lockdown recommendations you are under, your conscience, and your wireless carrier, are going to track you before your iPhone ever will. 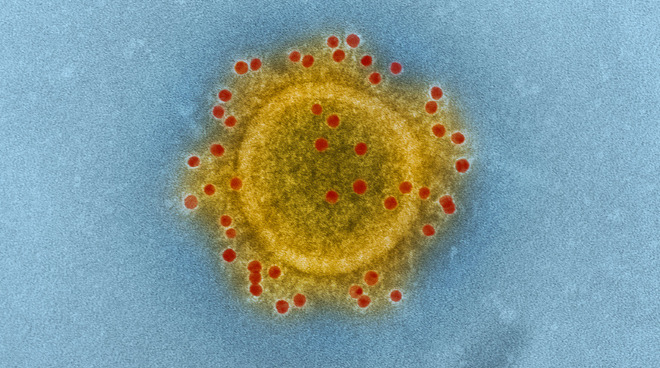 We're trying to avoid saying that this rumor is spreading like a virus, and we so nearly managed it.

We live in an age where you can instantly find out anything you need, but nobody bothers. Right now there is a rumor going around unchecked, in every sense of that word, which insists that Apple, Google, or the various governments of the world have used a coronavirus app to install a tracker on your iPhone.

So if you're secretly sneaking out to join parties at Applebees, if you're refusing to wash your hands properly until watchOS 7 tells you to, you're fine. You're wrong, but you're fine. Nothing in your phone is going to tell on you or report to the government that you've got a lover on speed dial, or Hall & Oates on constant repeat.

It would be good to just leave this now, draw a line under it, and vaguely put all of it up there with the conspiracy theories that 5G will kill you.

As you are an AppleInsider reader, though, you know more than most people on technology. So while you know full well that the COVID-19 app you haven't installed is not tracking anything, you also know that your phone carrier is.

It is literally required for cell phones to work that the carriers know where you are. That's how calls get routed to you from the nearest tower. What else the carriers do with that information is another issue.

The reason this has all ballooned up now, after decades of carriers having to track you, is that we are all being pressed to download coronavirus exposure notification apps. And because the best of them, otherwise known as the only ones that work, leverage Apple and Google's technology. 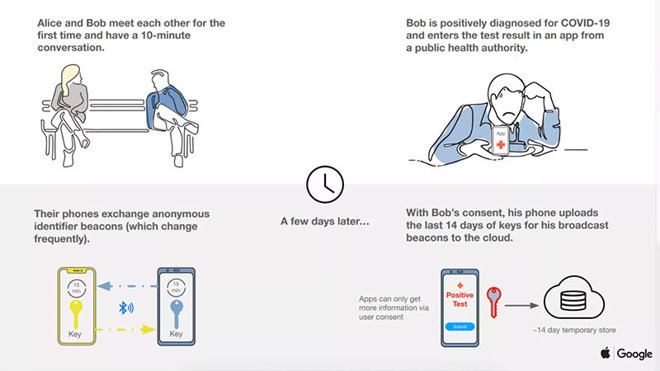 Maybe Apple and Google should've built a standalone coronavirus contact-tracing app, but what they did was brilliant enough. Together they have enabled iPhones and Android to provide the technology that official State and country coronavirus apps can use to help us during this pandemic.

That technology is now built in to iOS and Android, and it is all controlled by the user. And if there is one single spring to this ridiculous torrent of conspiracy theories, that's it. Apple has added the framework for official apps to leverage this technology, and that is now in iOS.

And even then, the entire point of the Apple/Google system is that this happens on your device. That privacy is the entire reason why some countries have tried, and typically failed, to launch their own more data invasive apps.