AppleInsider
Posted: June 24, 2020 7:02PM
in General Discussion edited June 2020
Apple is closing seven of its Apple Stores in Texas as a response to a COVID-19 flare-up in the state. 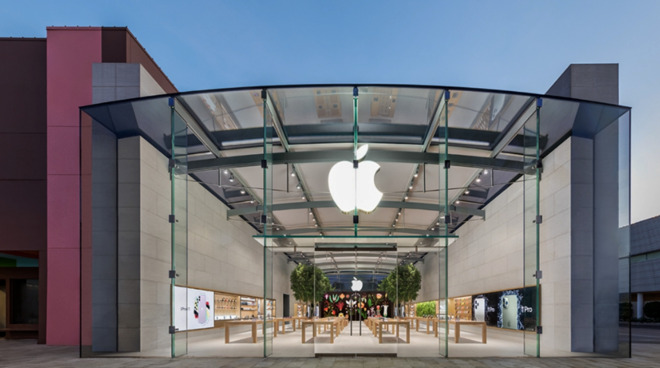 The Cupertino tech giant had begun reopening select U.S. retail locations in May with new social distancing and hygiene measures. Apple shuttered all of its U.S. locations due to coronavirus in March.

Apple's closures of Texas stores is the second round of actions following a local resurgence of coronavirus cases.

"Due to current Covid-19 conditions in some of the communities we serve, we are temporarily closing stores in these areas. We take this step with an abundance of caution as we closely monitor the situation and we look forward to having our teams and customers back as soon as possible," Apple said previously in a statement about store closures.

The following Apple Stores will be closed until further notice: