AppleInsider
Posted: June 25, 2020 8:49PM
in General Discussion
Apple on Thursday once again highlighted some of the winning projects from its annual Swift Student Challenge. 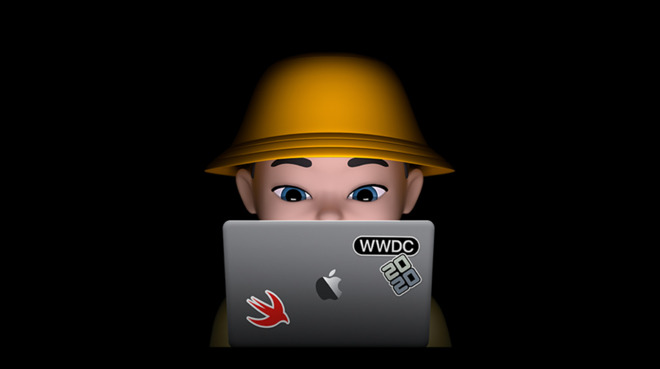 That includes a short game, created by Brazilian developer Henrique Conte, in which players must help a young developer escape from a cave within the Touch Bar.

Twenty-one-year-old Louise Pieri created designed a playground project called Meep, inspired by parallel universes and her own journey as a transgender woman.

Apple says that the Swift Student Challenge is "an opportunity for student developers to showcase their love of coding by creating their own Swift playground." The 350 selected winners, who Apple says hail from 60 different countries and regions this year, receive a WWDC jacket and pin.

At WWDC 2020, Apple's first conference held in a completely virtual fashion, the company announced iOS 14, macOS Big Sur, the Mac's eventual transition to Apple silicon, and other software-related updates.
Sign In or Register to comment.