AppleInsider
Posted: June 25, 2020 9:47PM
in General Discussion
Apple has approved a new update to the Hey email app that offers free but temporary service to new users, possibly bringing tensions between the two companies to a close. 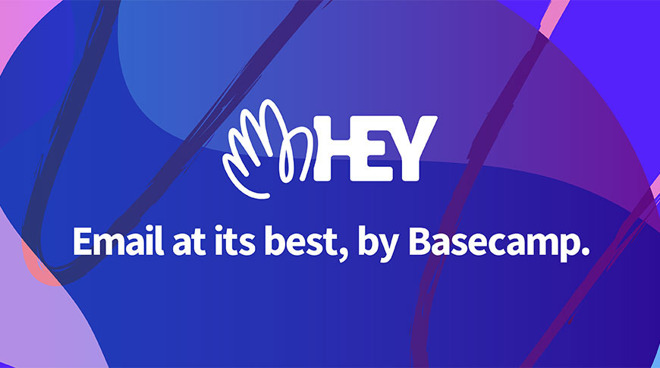 Earlier in June, Apple blocked two bug fix updates to the email client and threatened to remove the app because of its lack of in-app purchase options. Hey is a new $99-a-year email app created by the developers of Basecamp.

Now, Hey has pushed out version 1.0.3 of its app, which includes a feature that lets users create a randomized, 14-day "burner" Hey email account for free. Just a few days prior, Apple approved the aforementioned bug fix updates. Hey is also allowing users to sign up for the service without invitations.

The drama between Hey and Apple was sparked due to the email app's lack of an in-app purchase option, violating App Store guidelines and allowing Hey to circumvent Apple's 15% to 30% cut of subscription purchases.

Basecamp co-founder and CTO David Heinemeier Hansson voiced concern over Apple's handling of the situation last week and vowed to fight App Store policies pertaining to revenue sharing. Jason Fried, Basecamp's CEO, took a different approach and maintained that the dispute over Apple's policies is more about customer experience than it is money.

While some apps are able to get away without integrating a path for new users to sign up for service, Apple said that Hey doesn't fall into that "reader" app category. Hey said that it thought it was following Apple's "unwritten rules" for multi-platform, software-as-a-service products.

Apple SVP of Worldwide Marketing Phil Schiller, who is also in charge of App Store operations, had previously suggested that Hey could offer some type of free tier to get its app approved. Despite the controversy, Schiller said that no changes to Apple's in-app purchase policy were coming.

The dustup between Apple and Hey came in the midst of an U.S. Justice Department antitrust probe. The House's antitrust chair even called Apple's cut of subscriptions "highway robbery."