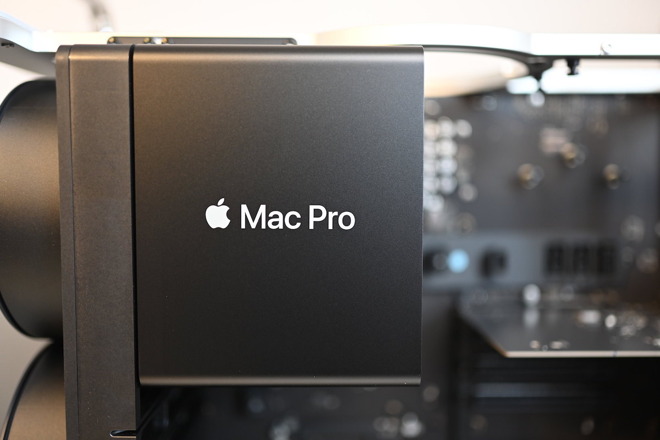 The company has been steadily releasing new graphics options for the Mac Pro since its release in December. Back in April, Apple added the Radeon Pro W5700X as an upgrade option.

The Radeon Pro W5500X upgrade will cost users $200 more than the standard price, slotting in between the base Radeon Pro 580X and the the aforementioned W5700X card.

Users can upgrade their Mac Pro models with up to two Radeon Pro W5500X MPX modules. It costs $600 as a standalone module.