AppleInsider
Posted: July 3, 2020 9:36PM
in General Discussion
Apple is seeking a declaratory judgement to determine that it does not infringe on two instant messaging patents owned by a company named Zipit Wireless, which previously leveled claims against the tech giant. 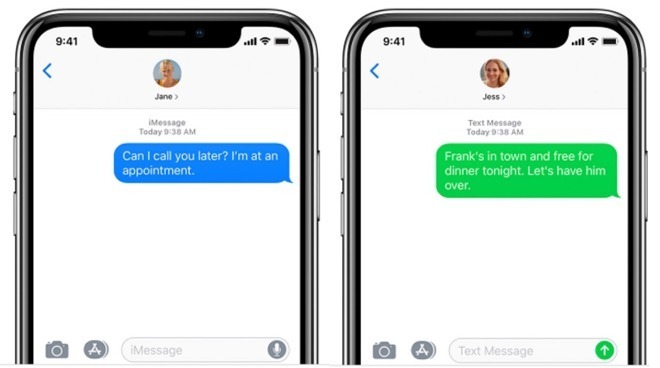 In a complaint filed Friday with the U.S. District Court for the Northern District of California, Apple argues that it does not infringe on Zipit's intellectual property. Zipit Wireless is the creator of a secure messaging platform.

Zipit previously filed a lawsuit against Apple in June 2020, alleging that iMessage and Apple's mobile devices infringe on two pieces of IP, specifically patents that cover instant messaging terminals through a wireless access point. In its complaint Friday, Apple argues that it did not infringe on the patents because they concern products with a separate "display" and "data entry device," or a physical hardware keyboard. Apple's iPhones, of course, only have a display and a software keyboard.

Suddenly, and reportedly without any notice to Apple, Zipit voluntarily dismissed its litigation on June 24, 2020, the complaint reads.

Apple says that correspondence between itself and Zipit dates back to at least 2014. Throughout those conversations, Zipit claimed that Apple infringed on its patents, allegations Apple denies. An agreement was never reached and Apple believes that, despite the recent withdrawal, Zipit is likely to file suit again.

Zipit's dismissal of former litigation without prejudice "demonstrates that it is highly likely that ... Zipit will again assert infringement" of its patents, Apple argues.

"A judicial declaration is necessary to determine the respective rights of the parties regarding the asserted patents," the complaint reads.

Apple is seeking a judgement declaring that it did not and does not infringeme on Zipit's patents, as well as legal expenses and attorneys' fees.