AppleInsider
Posted: July 9, 2020 11:39AM
in General Discussion
Despite its second quarter revenues still being lower than last year, Foxconn's finances appear to be recovering broadly in line with the company's forecast. 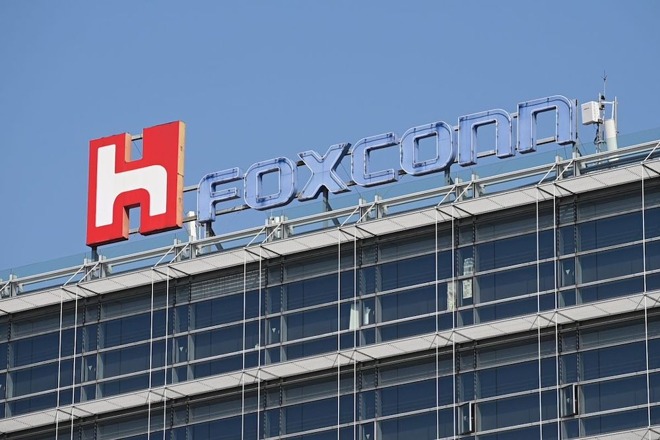 Major Apple supplier Foxconn previously saw its first-quarter revenues down almost 90% compared to last year, because of the coronavirus. Its new second-quarter revenues continue to be down, but dramatically improved.

According to Digitimes, Foxconn or its parent company Hon Hai Precision Industry, has reported an overall second quarter revenue of NT$1.128 trillion, or approximately $37.6 billion. That's a drop of 9.08% since the same period in 2019.

For the year to date, Foxconn's overall revenues were approximately $69 billion, which is a decline of 7.16% compared to January-June 2019.

Toward the end of the second quarter, Foxconn was affected by a dispute between China and India that saw component shipments held up at the port of Chennai. Foxconn operates a plant at Chennai where it manufactures the iPhone XR.
Sign In or Register to comment.