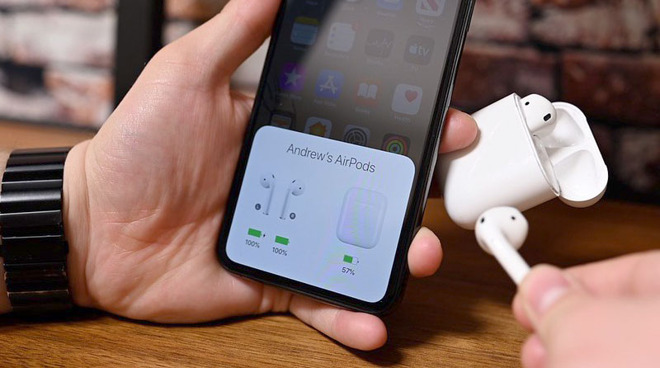 Lodged with the U.S. District Court for the Central District of California on Thursday, One-E-Way's suit alleges Apple and Beats products, including AirPods and Powerbeats models, incorporate technology protected by a family of patents dating back to 2001.

Patents-in-suit cover a method of utilizing code division multiple access (CDMA) technology to facilitate "private listening" while other nearby wireless devices are operating on the same frequency band. Further, the IP employs techniques to addresses potential interference from other device transmissions. The technology, as well as other techniques, are in use by devices supporting the Bluetooth standard from version 2.0 through 5.2, the suit notes.

The suit fails to distinguish how the patents-in-suit present novel technology above and beyond Bluetooth, though it appears One-E-Way is claiming precedent over the protocol. Why Apple alone is named as an infringer is unclear.

Apple does incorporate proprietary technologies that enable fast device switching and robust connections through its specialized W1 and H1 chips. The hardware and supporting software are not mentioned in today's lawsuit.

One-E-Way seeks royalties, interest and court fees in its case.