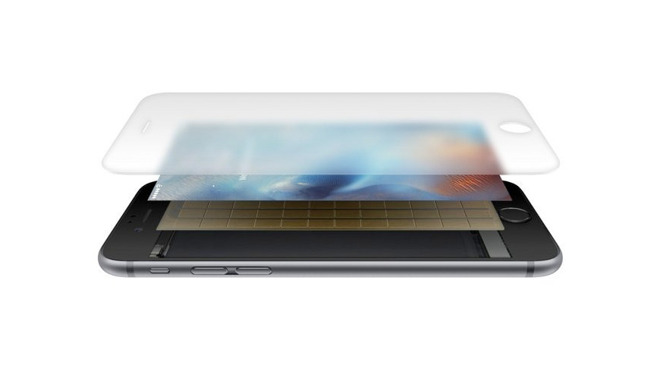 Pegatron has registered a subsidiary in India, signaling its hopes of moving at least some of its iPhone manufacturing out of China. The company had been searching for a suitable site for some time. In January, it had been reported that Pegatron had been looking to set up a new factory in north Vietnam.

Pegatron is the only one of three iPhone assembly partners to not have facilities within India. Both Foxconn and Wistron, Apple's other assembly partners, have been present in India for some time.

"Pegatron has registered its India subsidiary in Chennai," a person familiar with the development told the India Times. "Currently, the company's officials are in discussions with multiple state governments to find land to set up factories after which they would import plant and machinery."

According to the Indian Times, Apple's turnover in India in 2019 was $1.5 billion, with iPhone's accounting for less than $1 billion. Wistron and Foxconn locally manufacture the iPhone 7 and XR. In India, Apple only holds a market share of 2-3% but leads the premium phone category.

The two-year trade war between the United States and China is an example of how the diversification could have assisted Apple. By having the option to assemble iPhones outside of China,, iPhones destined for sale in the United Staes could have been produced elsewhere, allowing Apple to avoid having to pay heavy fees on imports from China.