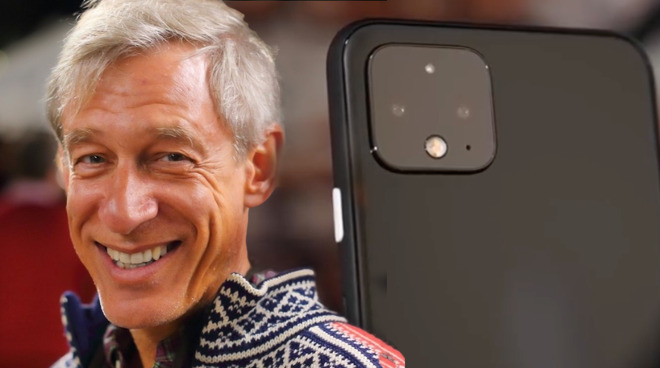 Four months after leaving Google, Marc Levoy has now joined Adobe as a Vice President and Fellow. Previously known best for leading the team that created the computational photography technology in the Pixel phone range, Levoy is reportedly to work on a future camera app for Adobe.

The sole detail confirmed by Adobe is that Levoy's work will be "centered on the concept of a universal camera app." He's believed to be working in Adobe's Sensei team, plus its research and Photoshop Camera ones.

Sensei is Adobe's AI-based software intended for image professionals. It uses Machine Learning to automate and improve the performance of certain photography tasks such as content-aware fill.

Adobe has not as yet clarified whether its phrase of a "universal camera app" means one that runs on iOS and Android. The company is also involved in working with DSLR cameras and it's possible that the intention is to provide some kind of platform for those.

Levoy, though, is particularly known for how his team on the Pixel was able to leverage software to produce higher-quality images than some rivals using extra hardware such as more lenses. AppleInsider has described the Pixel's camera as outstanding, but the latest comparison with the iPhone 11 Pro showed it lacking in features like ultra-wide. 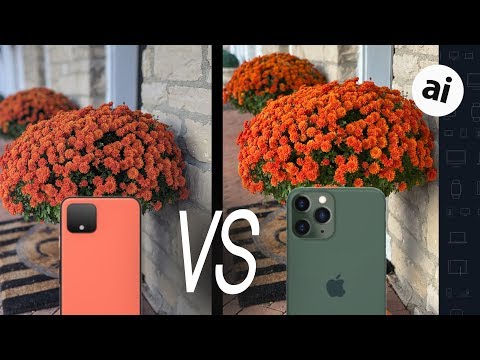 Adobe has recently launched Photoshop Camera, an app that runs on both iOS and Android. However, at present, its AI-powered intelligence is restricted to recommending assorted filters.