Apple, Amazon under investigation by Italian government for alleged price fixing [u]

AppleInsider
Posted: July 22, 2020 11:52AM
in General Discussion edited July 2020
Apple and Amazon are accused of blocking the sale of Apple and Beats devices to legal but unauthorized resellers who might undercut prices. 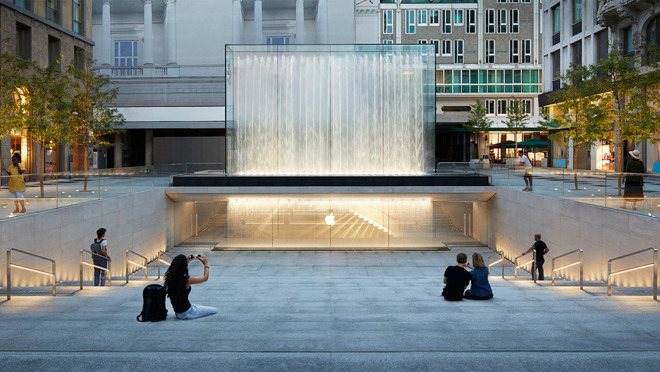 "This investigation is aimed at ascertaining whether Apple and Amazon have put in place an agreement restricting competition," says the AGCM in a press release (in translation). "[It is alleged that they] prohibit the sale of Apple and Beats branded products by electronics retailers not participating in the official Apple program."

The AGCM notes that these alternative retailers "legitimately purchase the products from wholesalers and then resell them to retail."

AGCM is investigating Apple and Amazon specifically for alleged contravention of Article 101 of the Treaty on the Functioning of the European Union. The article chiefly prohibits cartels, but is also aimed at any other agreements that affect free competition within the region.

Neither Apple nor Amazon have commented publicly, and the AGCM has not announced any details of the timescale for its investigation. It has, however, said that its officials carried out inspections at the local Italian offices of both companies on Tuesday.

Update A report from CNBC on Wednesday notes Italian authorities raided both Apple and Amazon's offices as part of the investigation.