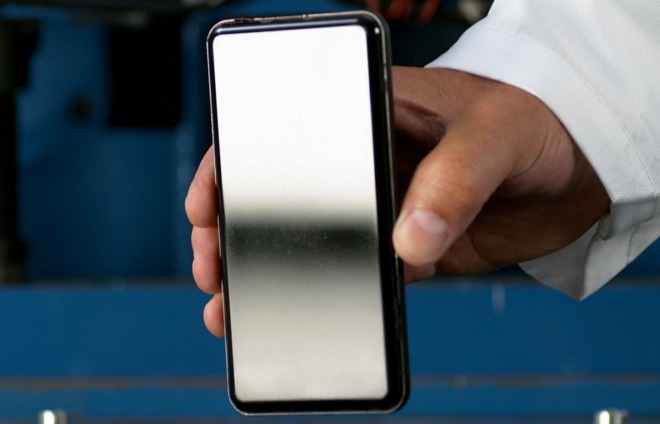 In a YouTube video announcing the product, Corning says that smartphones equipped with Gorilla Glass Victus will be receive considerable improvements to both drop and scratch resistance over the previous Gorilla Glass 6 material.

For example, Gorilla Glass Victus was able to survive 2-meter drops in lab testing. In a Knoop Diamond Scratch Test, it's able to withstand an 8 Newton Load -- significantly higher than the average 2 to 4 rating for competing glasses. 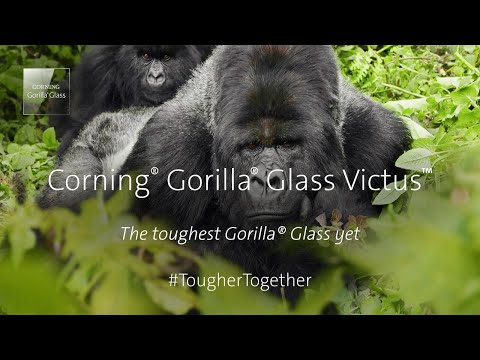 Of course, the glass won't be invulnerable to scratches, particularly when a device is in a pocket with bits of sand or metal. While Corning's Jaymin Amin admitted that harsh environments could still cause a scratch, he said that Gorilla Glass Victus would "reduce those instances quite dramatically."

Interestingly, Amin told The Verge that at least one manufacturer realized that Gorilla Glass Victus' improvements over Gorilla Glass 6 could lead to thinner devices. That unnamed manufacturer said it's opting to put a thinner layer of the new glass, instead of maximizing durability.

Apple uses Gorilla Glass in its devices, and Corning has been the recipient of Apple's Advanced Manufacturing Fund.

Samsung will be the first device maker to introduce a product with Gorilla Glass Victus, with a new device coming "in the next few months." There's no word on when Apple will adopt it for iPhone.